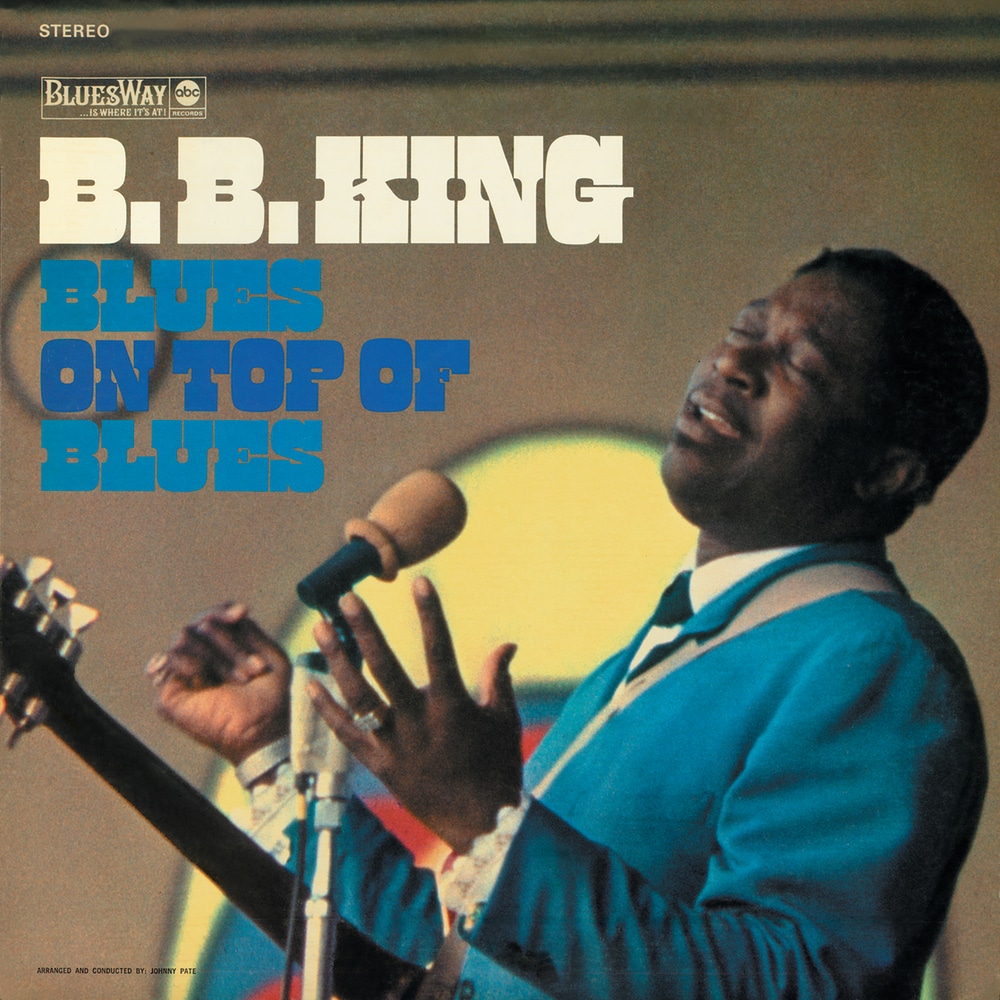 Blues On Top Of Blues

Available in 96 kHz / 24-bit AIFF, FLAC high resolution audio formats
Blues on Top of Blues is the fourteenth studio album by B.B. King released in 1968. This masterpiece doesnt contain better known stuff, but is nevertheless a solid late ‘60s set. Featuring brassy arrangements by Johnny Pate (who also worked with many prominent Chicago soul acts during the ‘60s, such as Curtis Mayfield and Bobby Bland), it presents King’s sound at its best. Among the gems here are “Paying the Cost to Be the Boss”, “Heartbreaker”, and “Raining in My Heart”.
96 kHz / 24-bit PCM – Geffen Studio Masters