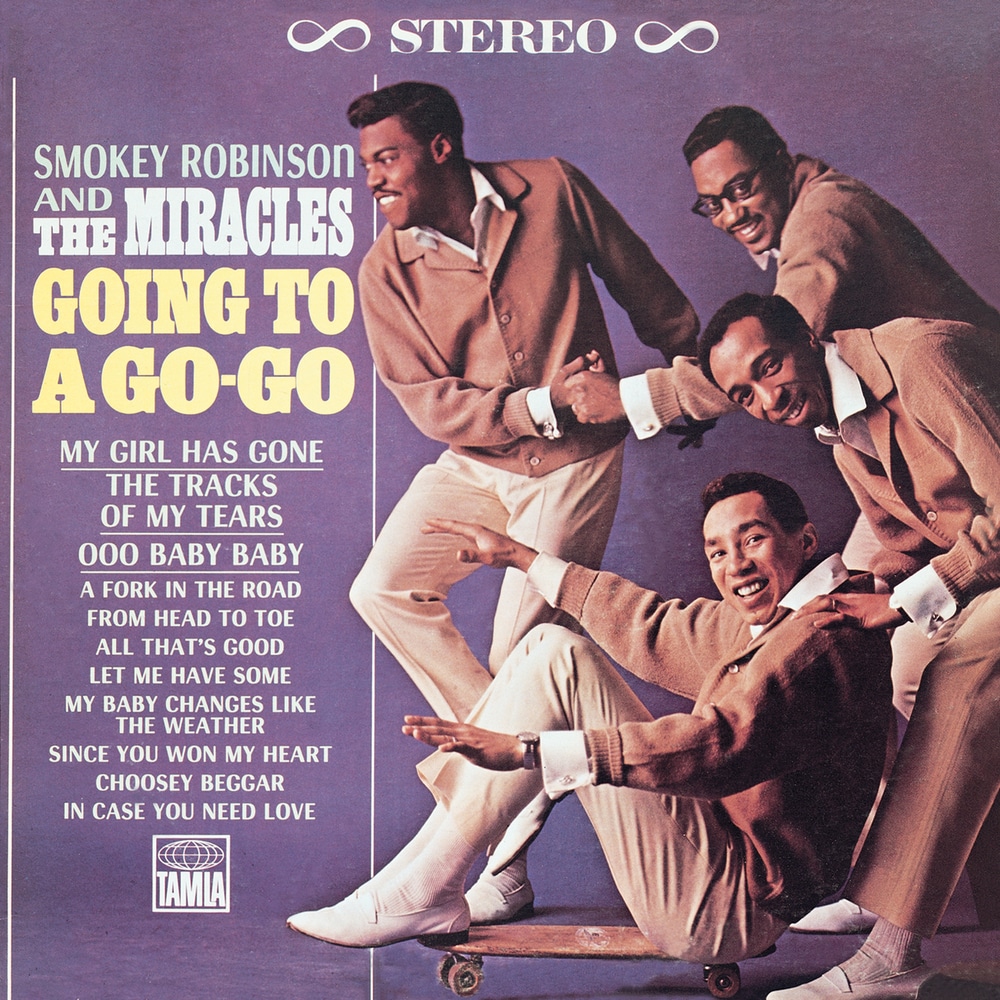 Going To A Go-Go