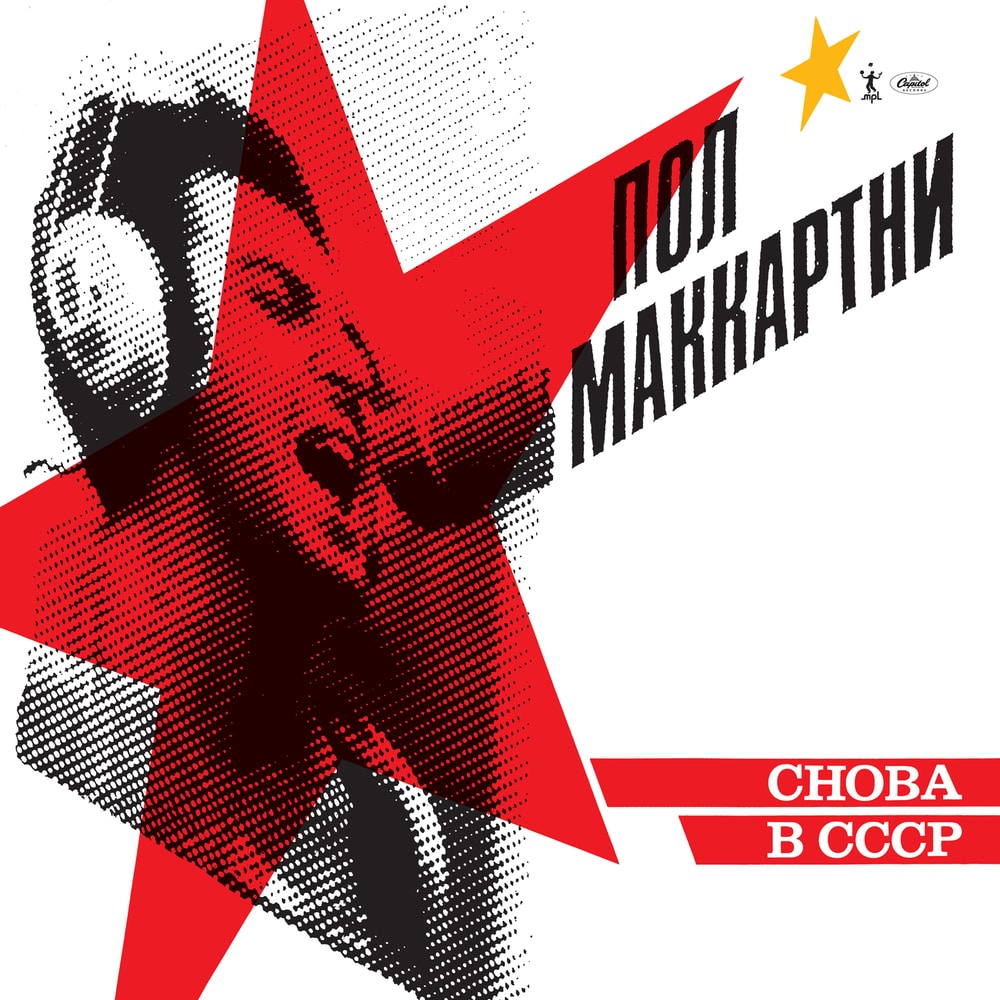 Choba B CCCP, which took its title from the Russian for "Back In The USSR"), was first released in the Soviet Union in 1988. It was the first LP by a Western artist to be issued exclusively for that market. The deeply personal, back-to-the-roots album was recorded live in the studio over the course of two days, which produced 22 songs, and outtakes including "I Saw Her Standing There." The album was released in the rest of the world after the 1991 collapse of the Soviet Union. Newly remastered at Abbey Road, it has been reissued as the original 11-track Russian release.
96 kHz / 24-bit PCM – Paul McCartney Catalog Studio Masters