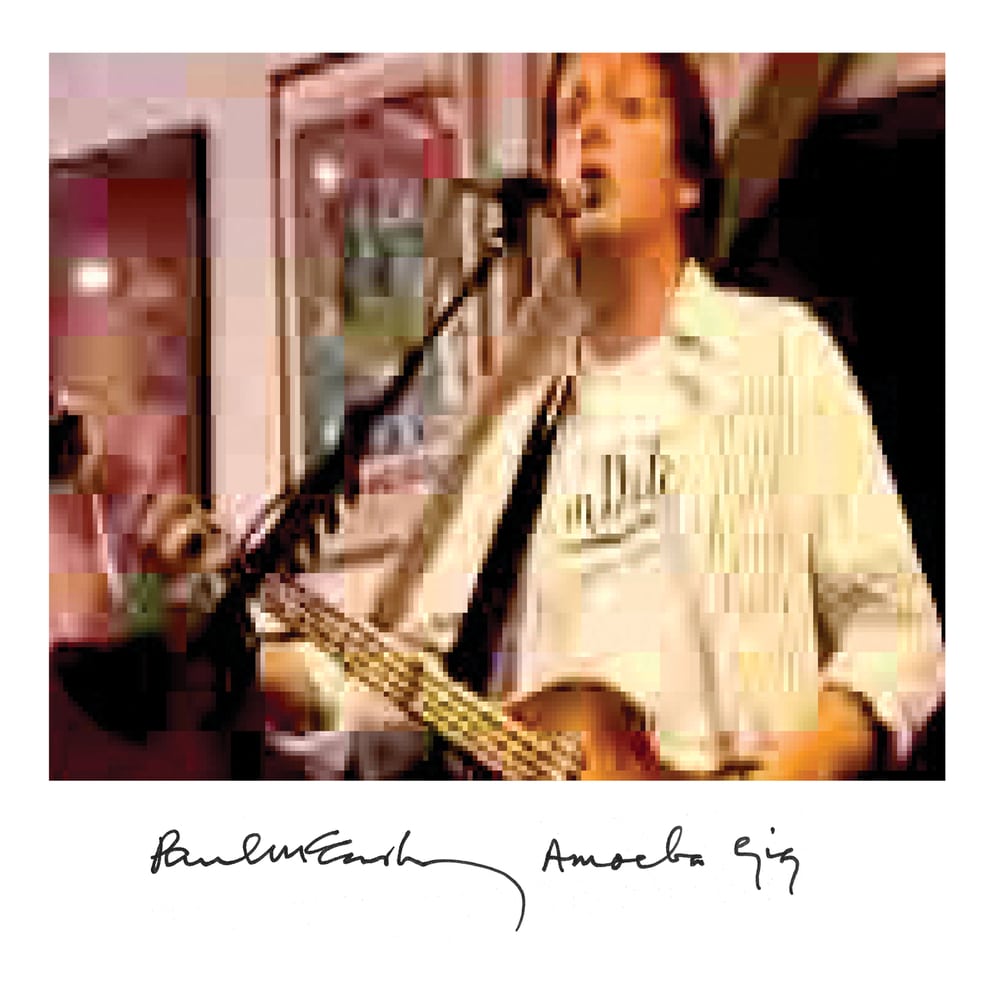 Amoeba Gig is the recording of the surprise free concert that Paul gave at Amoeba Music in Hollywood on 27 June 2007. Until now, only four songs from the performance have seen wide release as the Amoeba"s Secret EP, of which two were Grammy-nominated, "That Was Me" and "I Saw Her Standing There." Late in 2012, a 12-song portion of the show was made available free to premium members of PaulMcCartney.com as Live in Los Angeles – The Extended Set.

The new edition of Amoeba Gig is a full 21-song recording of this extremely intimate event, which was attended by Ringo Starr and Woody Harrelson among other notables. It features versions of "Calico Skies" from Flaming Pie, The Beatles" Carl Perkins favourite "Matchbox," Paul"s timeless ballad "The Long And Winding Road" and an emotional reading of his song for John Lennon, "Here Today." An exclusive soundcheck performance of "Coming Up" is also part of the new release.