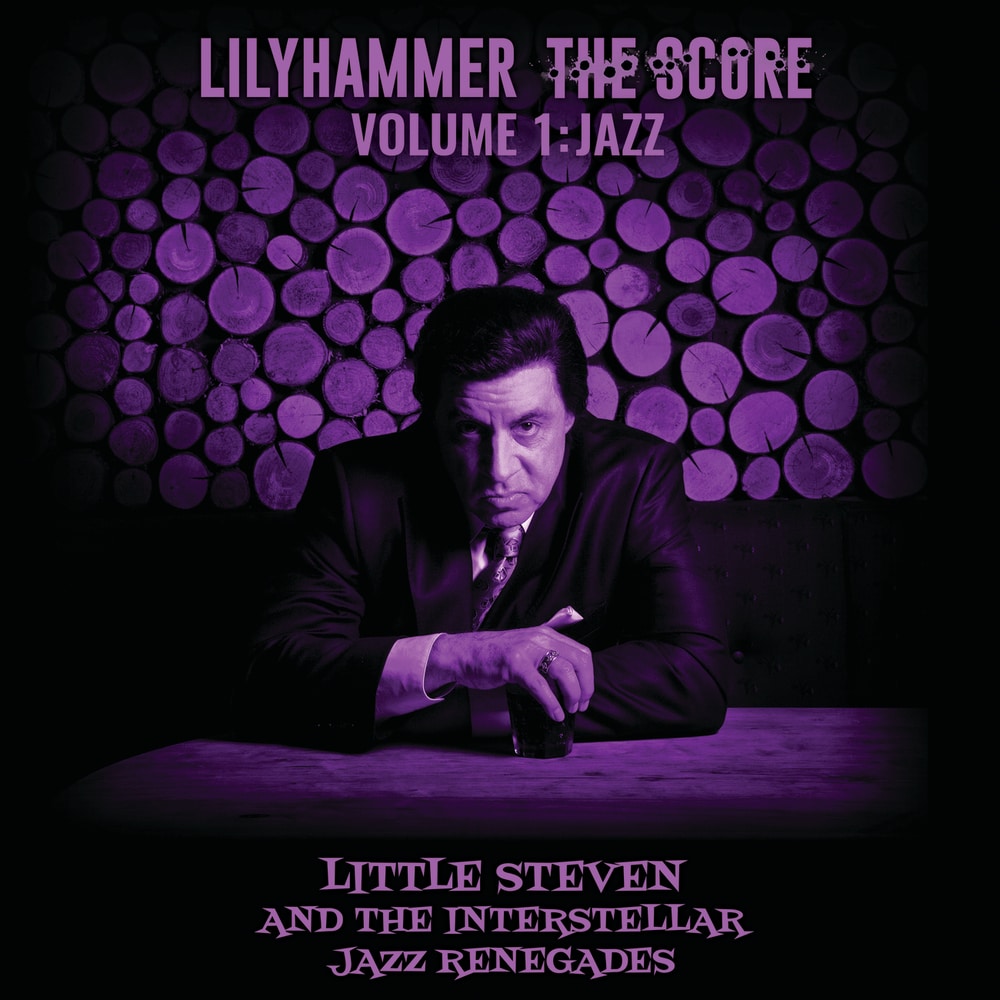 For his starring role in Netflix’s groundbreaking first original series, Lilyhammer, actor/musician Steven Van Zandt explored uncharted waters as a New York mobster who flees to Norway under the witness protection program. In addition to acting in, co-writing and co-producing the acclaimed show, the Rock and Roll Hall of Famer also scored the music for most of the three seasons, where just like his character, the musician best known as Little Steven of Bruce Springsteen’s E Street Band and an accomplished solo artist who helped pioneer the rock-meets-soul sound, also delved into some terrain foreign to him: the worlds of New York jazz and Norwegian folk music. For the first time, the music from the show, which ended in 2014, has been collected together.

The music of Lilyhammer was arranged and produced by Van Zandt and recorded at his Renegade Studios in New York and at various studios in Norway while in the midst of filming. It was recorded, mixed and co-produced by Geoff Sanoff and mastered by Bob Ludwig at Gateway Mastering.

Volume 1: Jazz collects together 13 of the best jazz compositions from the show and features a mix of jazz standards, instrumental score and original songs. Van Zandt provides vocals and channels the crooners of yore on the jazz classics, “All Of Me,” “Ring-a-Ding Ding!” and the aforementioned “My Kind Of Town.” Typically, the music created for TV is short musical cues but Van Zandt took a different approach.

“I figured I’ve got some of the most talented musicians in New York City so why waste them on 15 second cues. We decided to have some fun. I’d meet Lee about an hour before the session and give him the top line melodies, basic chord changes and structure and talk about the overall mood of the piece. I wanted to try something different and get the musicians creative input and let these guys who were used to always reading their parts express themselves for a change. We would basically arrange it on the spot. I’d suggest a harmony, Lee would suggest an idea and the musicians would begin to orchestrate themselves. It was wild and extremely fruitful. After the success of the first session I knew we had a legitimate jazz album in addition to an incredible score.”
- Steven Van Zandt
48 kHz / 24-bit PCM – Steven Van Zandt Catalog Studio Masters