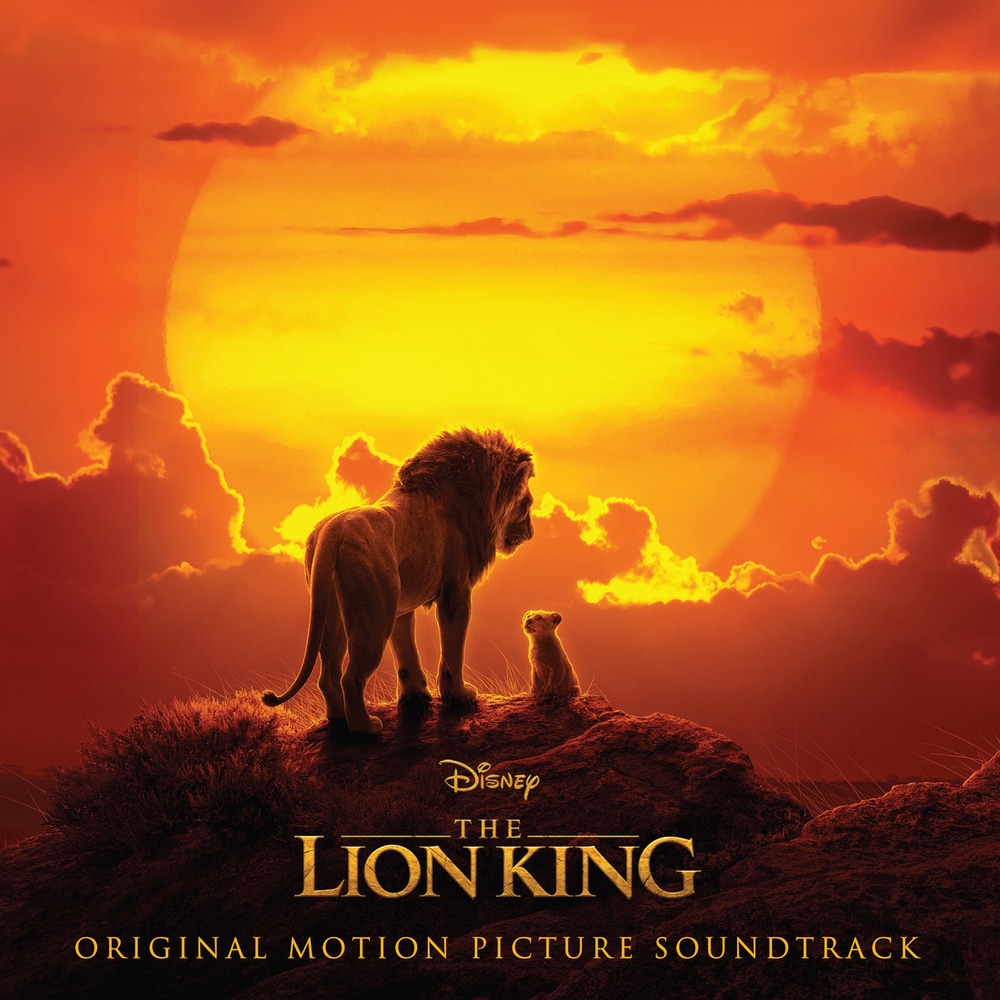 The soundtrack for the 2019 Walt Disney Pictures film The Lion King, a photorealistic computer-animated remake of the 1994 animated film of the same name, consists of a soundtrack featuring songs from the original film written by Elton John and Tim Rice, and performed by the film's cast, as well as a new song by Beyoncé and an end-credit song titled "Never Too Late", written by John and Rice and performed by John, and a score composed by the original film's composer Hans Zimmer.
44.1 kHz / 24-bit PCM – Walt Disney Records Studio Masters