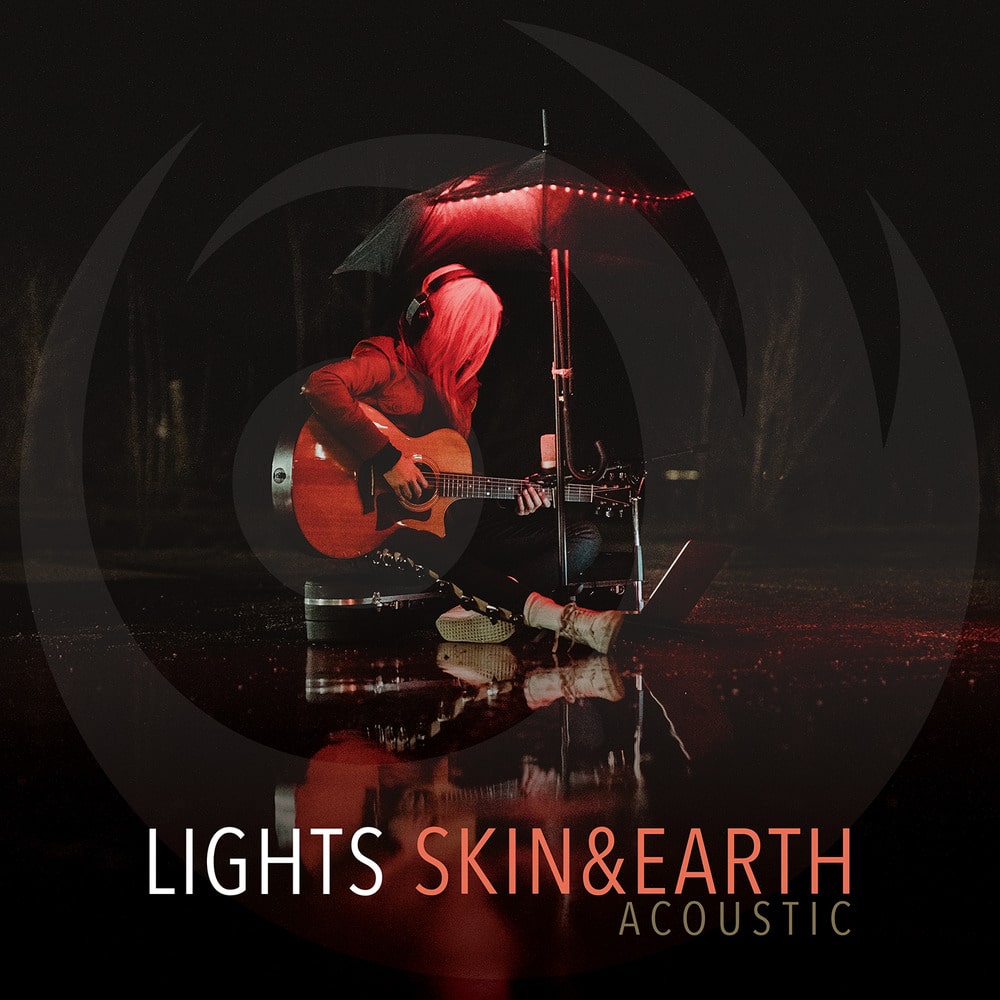 Available in MQA and 44.1 kHz / 24-bit AIFF, FLAC audio formats
Lights releases her new album Skin&Earth Acoustic, via Universal Music Canada. The offering was heralded by lead single "Lost Girls", one of three new tracks appearing on the album alongside seven acoustic versions of tracks taken from 2017’s Skin&Earth album. The album was recorded, produced and mixed by Lights with the seven acoustic updates recorded directly in their corresponding environments, previously brought to life in the project’s accompanying graphic novel of the same title.
44.1 kHz / 24-bit PCM – Fueled By Ramen Studio Masters