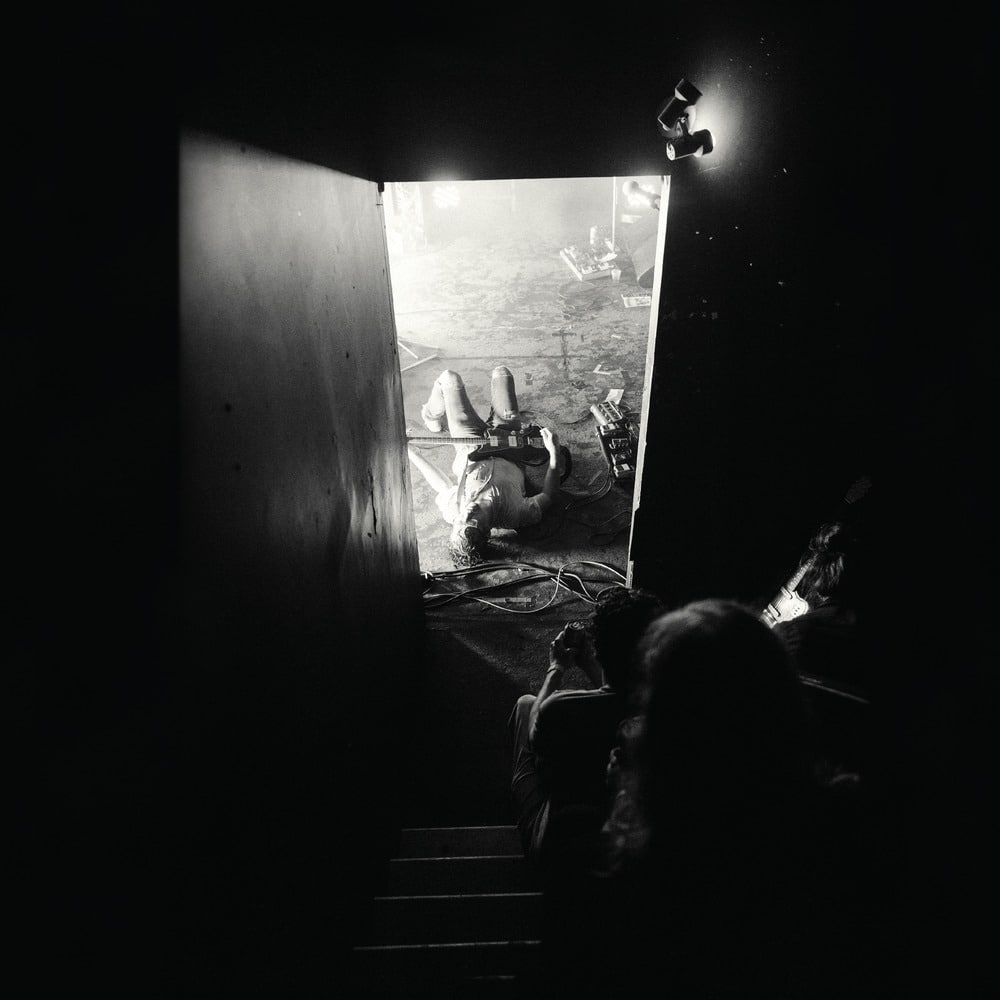 Available in MQA and 96 kHz / 24-bit AIFF, FLAC high resolution audio formats
METZ, our own widely-adored and delightfully noisy 3-piece punk band from Toronto (ON, CANADA), have been laying waste to stages around the globe for over 10 years. During that tumultuous chunk of time METZ, comprised of Alex Edkins, Hayden Menzies, and Chris Slorach, have cemented their reputation as one of the planet’s most exhilarating live acts and trusted providers of bombastic outsider rock. Their recorded output to date, a cornucopia of pop-inflected noise punk and damaged fuzz anthems, includes 3 critically-acclaimed LPs with Sub Pop, as well as a plethora of limited-edition releases, collaborations, covers, and rarities. Automat is a collection of METZ non-album singles, B-sides, and rarities dating back to 2009, available on LP for the first time, and including the band’s long out-of-print early (pre-Sub Pop) recordings. And Automat is a chronological trip through the lesser known material of METZ. Included here are the band’s first three 7” singles, recorded 2009-2010 and originally released by We Are Busy Bodies Records; a demo version of “Wet Blanket,” the explosive single from 2012’s METZ; two tracks from the limited-edition bonus single that accompanied preorders of METZ; “Can’t Understand,” originally released in 2013 by [adult swim]; and both tracks from the band’s 2015 single on Three One G.
96 kHz / 24-bit PCM – Sub Pop Records Studio Masters