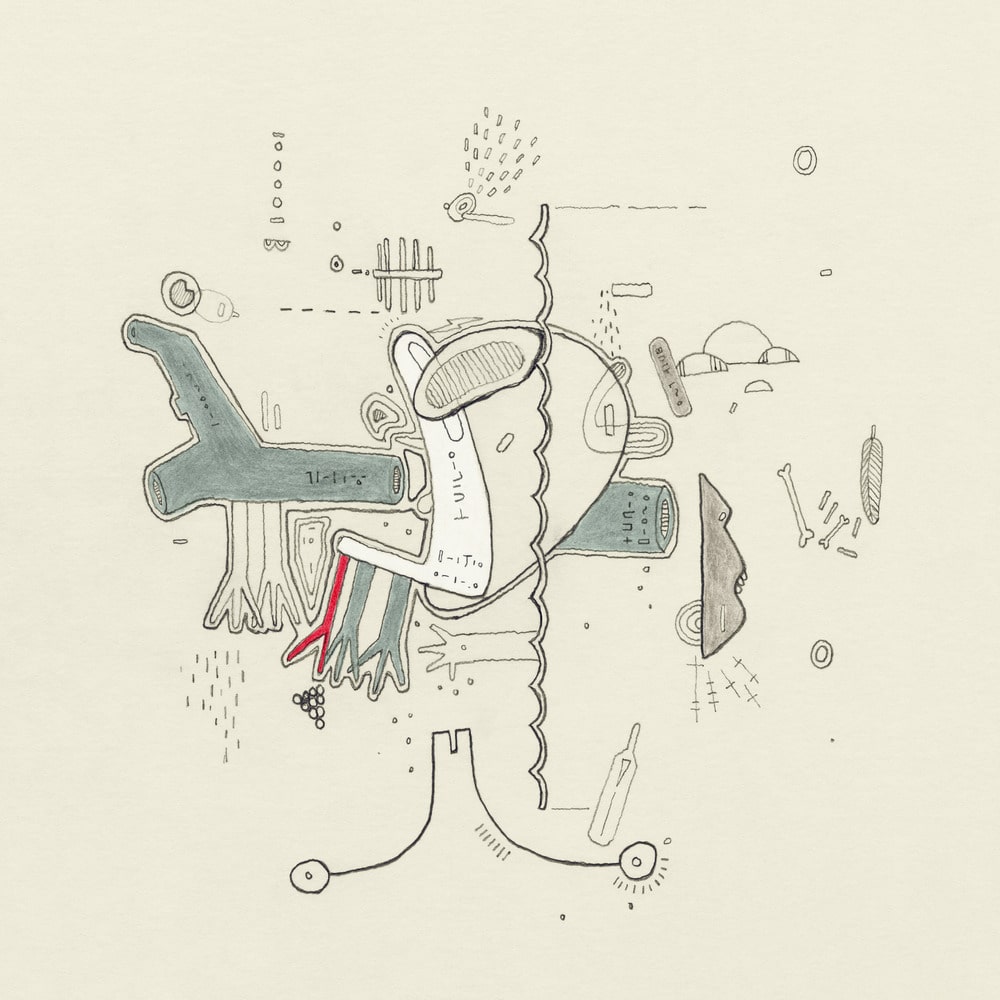 Available in MQA and 44.1 kHz / 24-bit AIFF, FLAC audio formats
"In the wake of Frightened Rabbit frontman Scott Hutchison’s tragic passing early last year, one lyric stood out, and has formed the mantra he left behind. Taken from ‘Head Rolls Off’, a highlight from the band’s breakout 2008 album The Midnight Organ Fight, the line goes: 'While I’m alive, I’ll make tiny changes to earth.' In the time leading up to his death, and with the band playing the album in full around the UK and US on a 10th anniversary tour, ideas came together for a covers album to celebrate the record. The final product, Tiny Changes, is a cast-iron confirmation of the impact Scott and his band had on the music world at large, and of the tiny changes they made to so many." - NME Frightened Rabbit have released a new record of other artists covering the songs of their 2008 album The Midnight Organ Fight. The tribute LP features covers from Julien Baker, the National’s Aaron Dessner, Chvrches’ Lauren Mayberry, the Hold Steady’s Craig Finn, Benjamin Gibbard, and more. The songs on Tiny Changes: A Celebration of Frightened Rabbit's 'The Midnight Organ Fight' were recorded in 2018.
44.1 kHz / 24-bit PCM – Atlantic Records UK Studio Masters