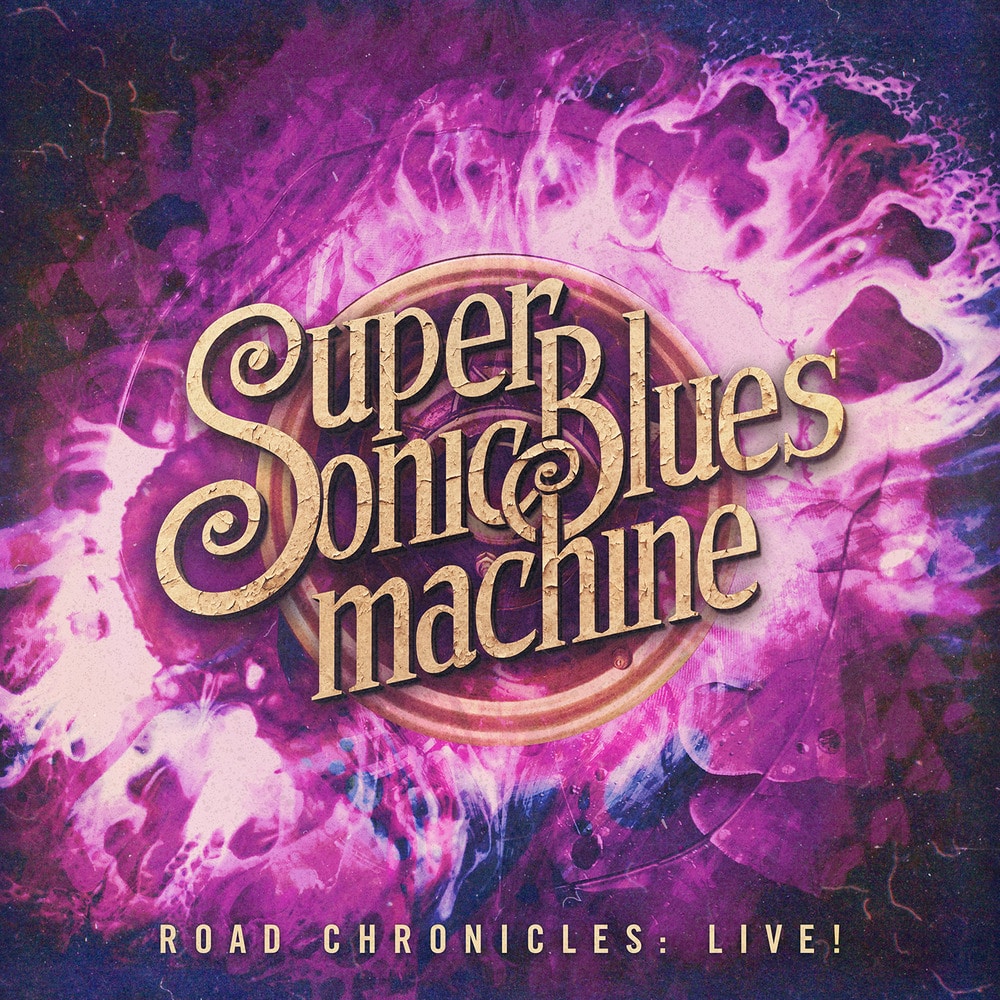 Available in MQA and 48 kHz / 24-bit AIFF, FLAC audio formats
Supersonic Blues Machine is releasing their brand new live-album, Road Chronicles via Provogue/Mascot Label Group. Road Chronicles: Live! is their first live album, after two acclaimed studio records, West of Flushing, South of Frisco (2016), Californisoul (2017) and it follows them on their first European headline tour. It was recorded during their show in Brugnera, Italy on 20th July 2018, capturing the band in a triumphant and joyous mood. The show was the final one of a 10 date tour that started at the O2 Shepherd's Bush Empire, London and took them through Switzerland, Poland, The Netherlands, Belgium, Germany, Spain and finally bassist Fabrizio Grossi’s native Italy. The legendary Billy F. Gibbons joined the band throughout the tour putting in the stunning performances that you would expect from such an icon and it was the first tour to feature fast-rising UK blues-rocker Kris Barras on lead vocals and guitar.
48 kHz / 24-bit PCM – Provogue Records Studio Masters