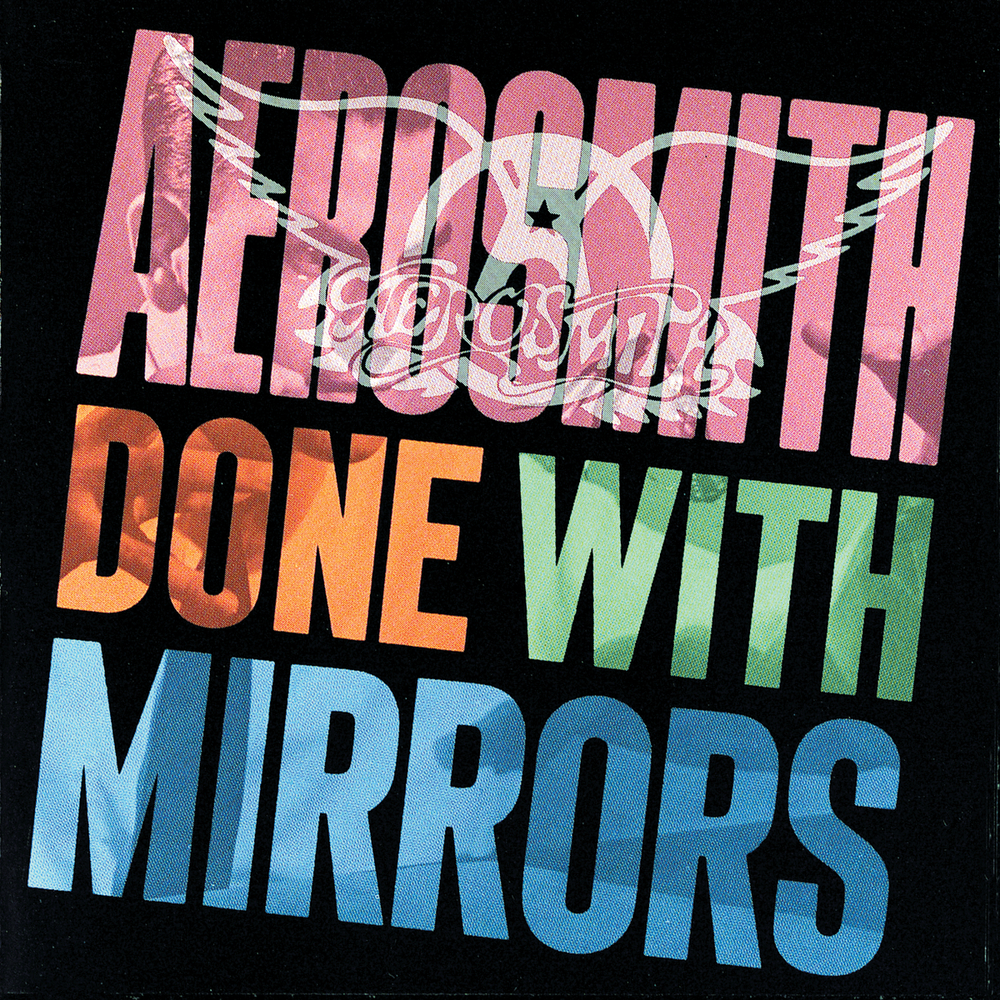 Available in 192 kHz / 24-bit, 96 kHz / 24-bit AIFF, FLAC high resolution audio formats
Billboard 200 - #36, 1985 "... against all odds the old farts light one up: if you can stand the crunch, you'll find more get-up-and-go on the first side than on any dozen random neogarage EPs. B+." - Robert Christgau "A competent rehash of Let The Music Do The Talking opens the album with the concise hard rock that made the original incarnation of Aerosmith an entertaining if derivative diversion." - Rolling Stone Considered Aerosmith's "reunion" album, Done With Mirrors indeed marked the return to the band of original members and guitarists Joe Perry and Brad Whitford after several years absence. Produced by Ted Templeman, who was having a remarkable streak of success at the time with Van Halen, Done With Mirrors kicks off with a re-recording of Perry's solo song Let The Music Do The Talking, a moderate hit at rock radio for the group.
192 kHz / 24-bit, 96 kHz / 24-bit PCM – Universal Music Group Studio Masters