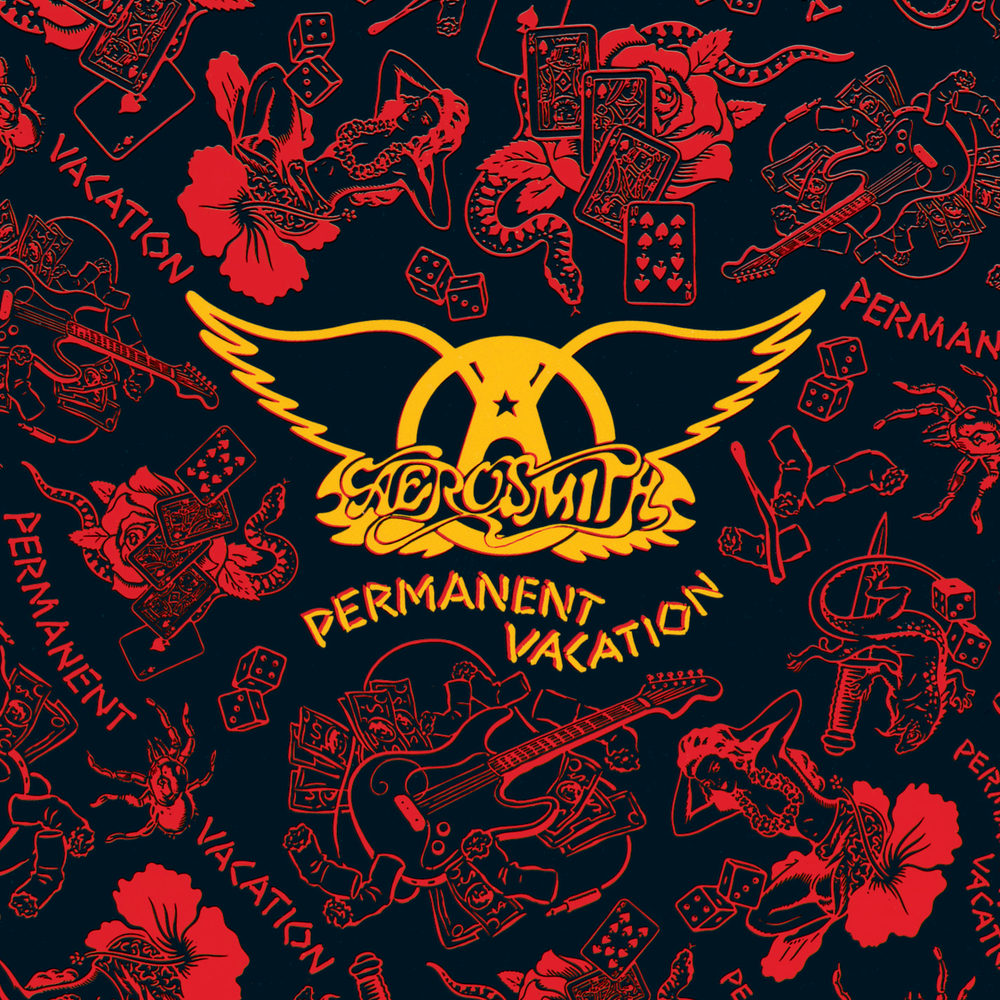 Available in 96 kHz / 24-bit AIFF, FLAC high resolution audio formats
Billboard 200 - #11, 1987 Billboard Hot 100 - #3, 1988 - Angel Billboard Hot 100 - #14, 1987 - Dude (Looks Like A Lady) "... one of the most impressive career comebacks in rock history ... straddles the line between commerce and art very well ... re-established the group to their rightful place as one of music’s biggest concert attractions." - UltimateClassicRock.com "... the raw, dirty edges of the Aerosmith of old slash through the power schmaltz ... the band has never sounded better or more charged ... Steven Tyler has never sung more fluently or blown harp with more authority than he does on Hangman Jury ..." - Rolling Stone One of Aerosmith's most successful albums with five million copies sold in the US, Permanent Vacation is the first Aerosmith album to use outside songwriters: hitmakers like Desmond Child, Holly Knight and Jim Vallance co-wrote many of the songs with band members. Permanent Vacation spawned three top 20 singles that were also massive video hits of the day: Angel, Dude (Looks Like A Lady) and Rag Doll.
96 kHz / 24-bit PCM – GEFFEN Studio Masters