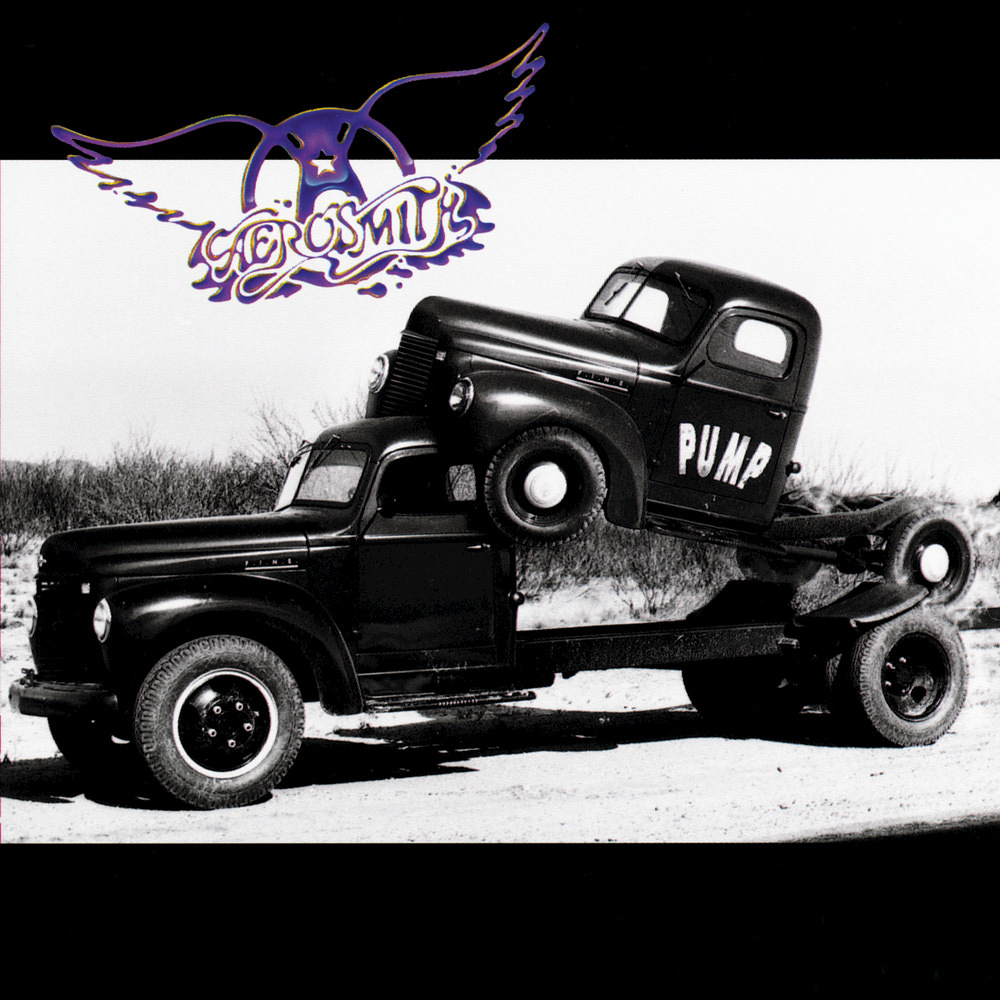 "Four Stars. Aerosmith continues its winning streak. The songs show an older, wiser Aerosmith traipsing boldly into the 90s, but between the lines lurk the bombastic bandits of the 70s. Pump also finds the band in better command of its material than ever before ... pacing practically guarantees that listener's interest will never wane ... the album's ballads are far outnumbered by reminders that Aerosmith still likes things fast and loud. Pump up the volume."
- Rolling Stone

Aerosmith sold seven million copies of the career-changing Pump in the US alone; the album now ranks among the band's three biggest American sellers. Sales were stoked by the inclusion of no less than four hit videos and singles, three of which broke the Billboard top 10 and one (Janie's Got a Gun) earning the band its first-ever Grammy Award.
96 kHz / 24-bit PCM – GEFFEN Studio Masters