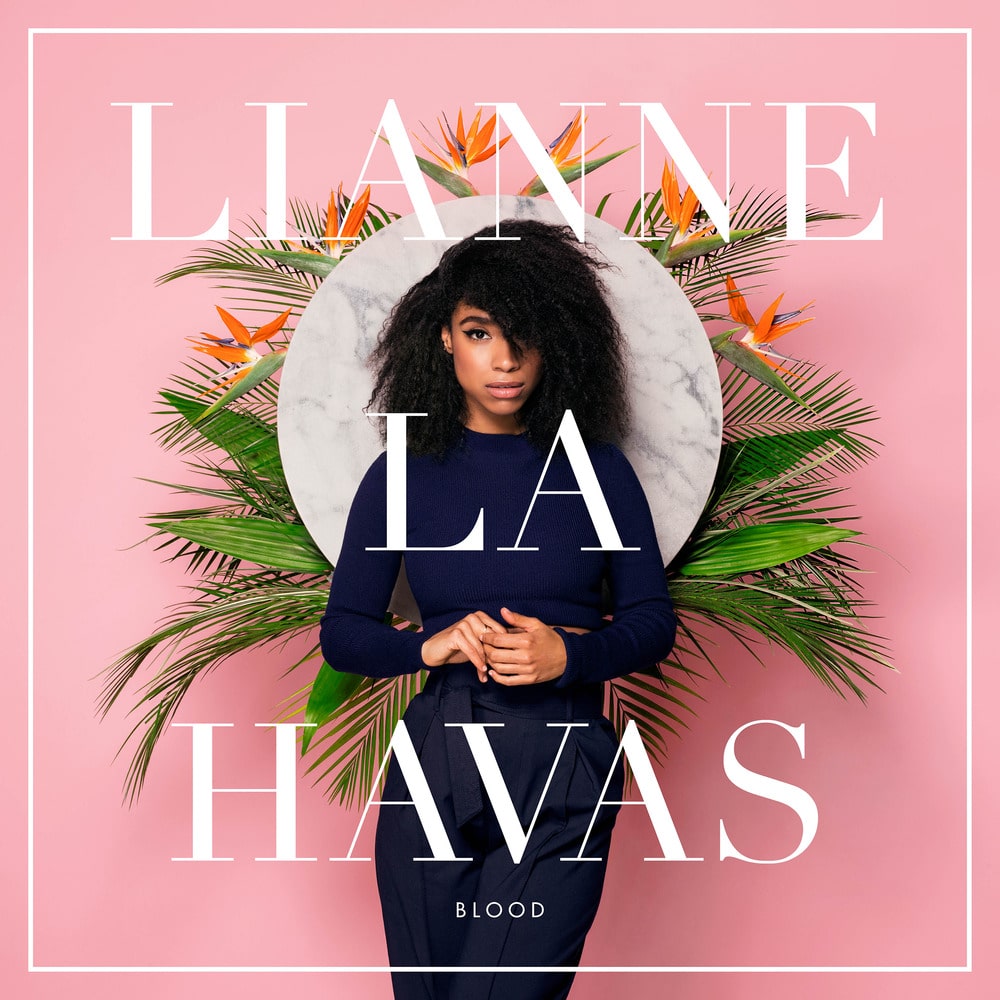 Available in MQA and 44.1 kHz / 24-bit AIFF, FLAC audio formats
"The English songwriter Lianne La Havas' voice marries youthful lightness with a gravitas most often ascribed to artists well beyond her 25 years. Her complex, layered second album is dynamic and poignantly self-assured." - Pitchfork "It's unusual to encounter such roller-coastering mood swings — the becalmed poise of Minnie Ripperton giving way to the fulminating power of Nina Simone — in this realm, where digital perfection is the norm and the peaks and spikes get smoothed over. It's even more unusual to hear a singer so confident in her ability to bring the extremes (particularly the quiet ones) across so vividly." - NPR Blood is the second studio album by English singer Lianne La Havas. It was released on 31 July 2015 by Warner Bros. Records. Following the release of her critically acclaimed debut Is Your Love Big Enough? (2012). La Havas cited the album as a homage towards her Jamaican and Greek bloodline which in turn inspired the album's title. Blood was seen as a departure from the acoustic musical leanings of her debut Is Your Love Big Enough? (2012), taking on a neo soul and jazz style, with elements of R&B, doo-wop, reggae and gospel music.
44.1 kHz / 24-bit PCM – Nonesuch Studio Masters