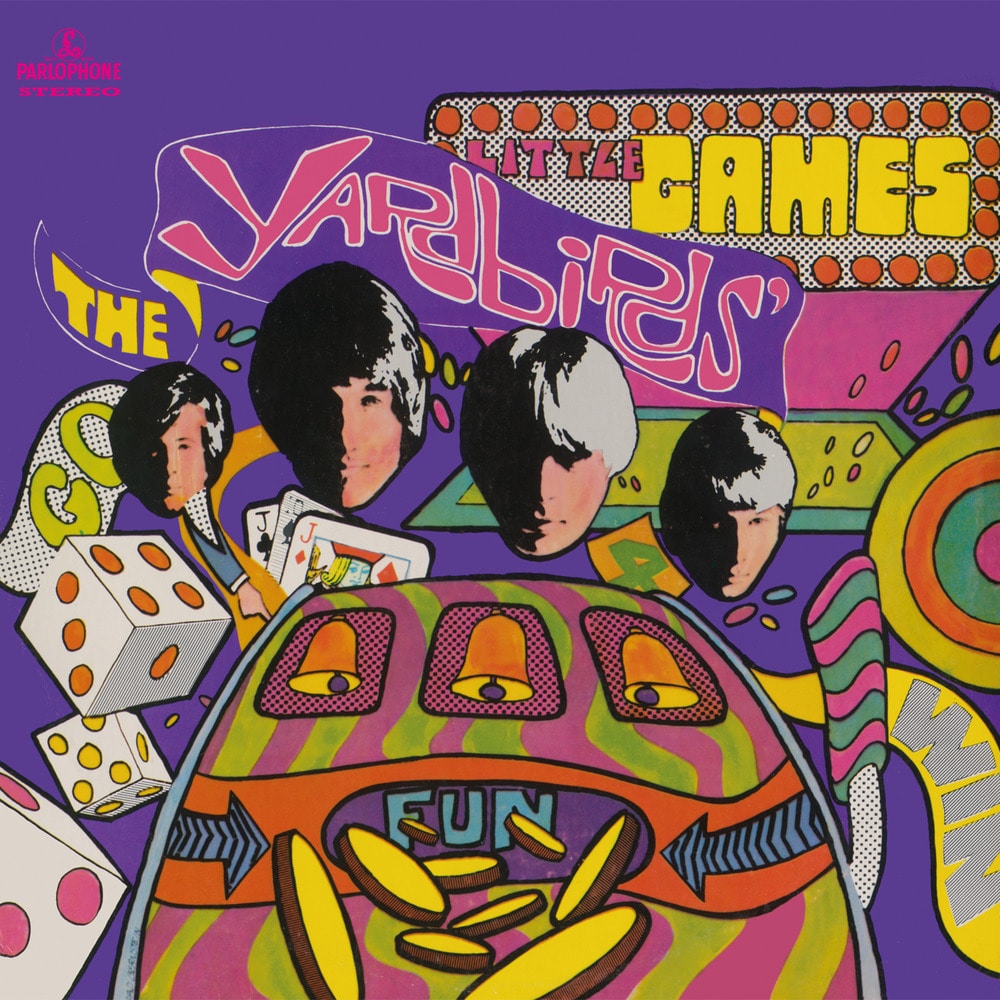 Available in MQA and 96 kHz / 24-bit AIFF, FLAC high resolution audio formats
Little Games is the fourth American album by English rock band the Yardbirds. Recorded and released in 1967, it was their first album recorded after becoming a quartet with Jimmy Page as the sole guitarist and Chris Dreja switching to bass. It was also the only Yardbirds album produced by Mickie Most. Although the new lineup was becoming more experimental with longer, improvised concert performances, the Yardbirds' record company brought in successful singles producer Most to coax out more commercial product. Little Games became the Yardbirds' final studio album.
96 kHz / 24-bit PCM – Parlophone UK Studio Masters