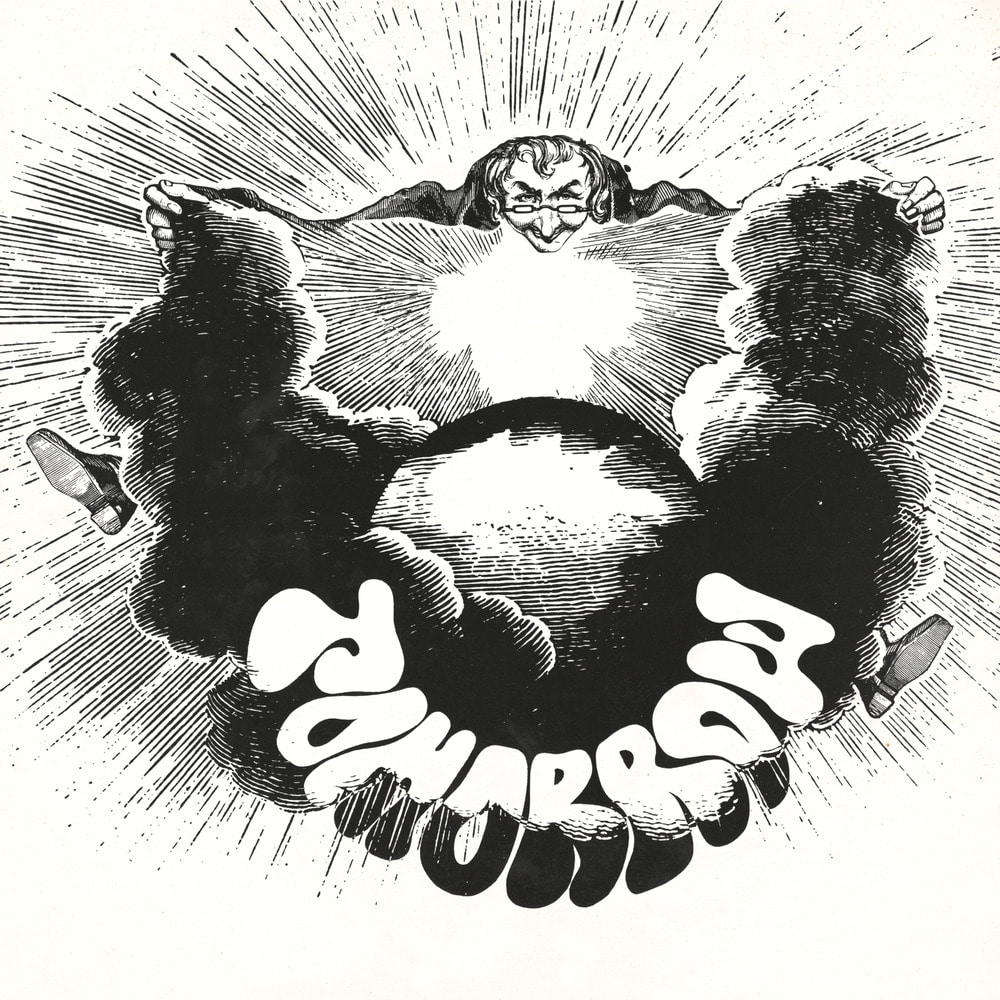 Available in MQA and 192 kHz / 24-bit, 96 kHz / 24-bit AIFF, FLAC high resolution audio formats
Tomorrow is the only studio album by the English psychedelic rock band Tomorrow. It was originally released in 1968 by EMI Parlophone in the U.K. A slightly different version of the album was also released in the U.S. in 1968 as Sire Records SES 97012, one of the first releases on that label. Although it was not a success when first released it is now widely regarded as one of the best psychedelic rock albums ever made. The lack of commercial success can be explained by the long delay between initial recording sessions in spring 1967 and final release in February 1968. By the time the album arrived in record stores the psychedelic trend had already started to die out. EMI provided a very small recording budget and would not allow prints of a colour album cover to be made, although some later re-issues were printed with a modified colour cover.
192 kHz / 24-bit, 96 kHz / 24-bit PCM – Parlophone UK Studio Masters