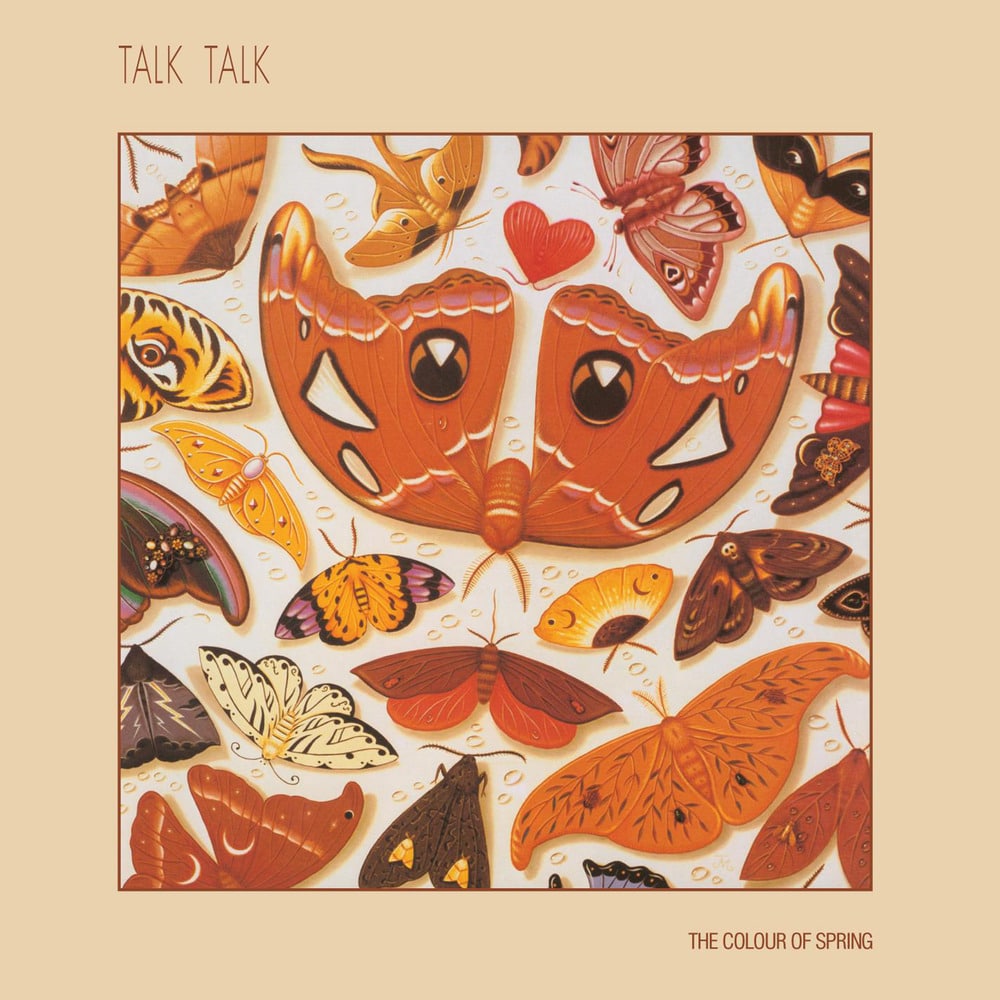 The Colour Of Spring

Available in MQA and 96 kHz / 24-bit AIFF, FLAC high resolution audio formats
The Colour of Spring is the third studio album by English band Talk Talk, released in February, 1986. Musically, The Colour of Spring was a major step away from the synthesised pop of early Talk Talk, with a greater focus on guitars, pianos, and organs on such songs as "Life's What You Make It", "Living in Another World" and "Give It Up". It had a sound described by the band as much more organic than their earlier records, with the improvisation that was to dominate on their later works already apparent in the recording process.
96 kHz / 24-bit PCM – Parlophone UK Studio Masters