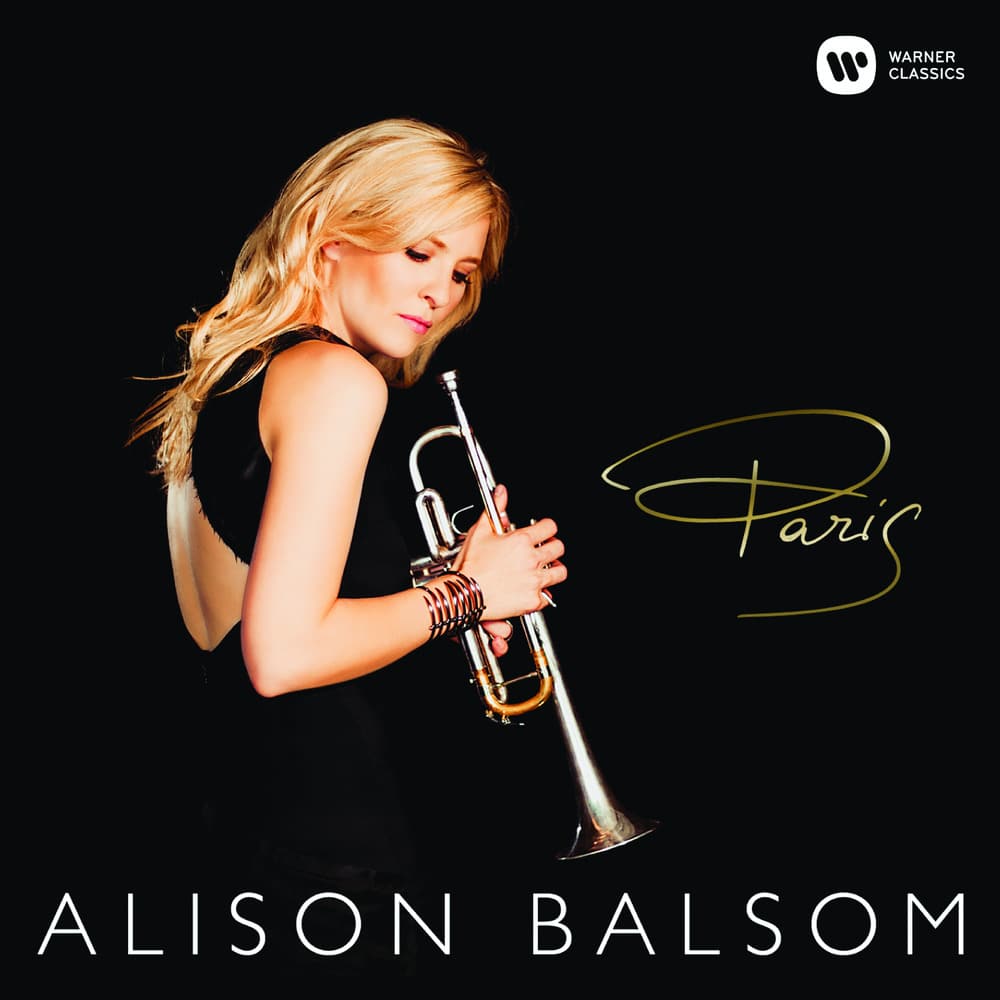 "This potpourri of a recital is...very much of its own time, eclectically flavoured in its collaborative elements and juxtaposition of music languages [sic], and deftly underpinned by Balsom's considered curating."
- Gramophone

Alison brings her glamour, poise and dazzling virtuosity to Paris with a selection of music written in and inspired by the most romantic city in the world.

“The Parisian concept developed organically the more I looked for music that I loved, that could work in this sound world,” explains Alison. “I spent a key part of my musical life in Paris at the Conservatoire, and whilst this album is anything but a stereotype of a 'Parisian' sound, every track has a link to the world of Paris. I should admit though, that on the first day of recording even the musicians asked if we were making two separate albums, the pile of music on their stands being so wildly diverse and unexpected...”