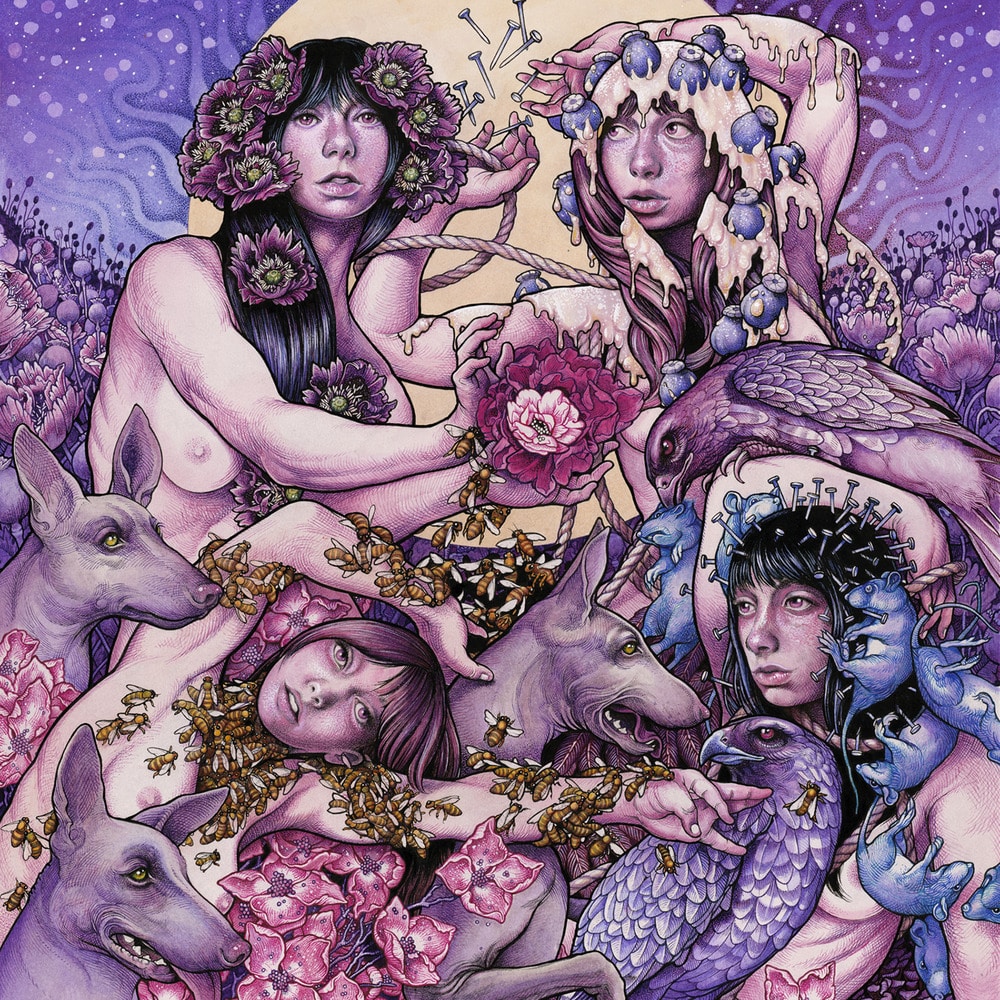 Purple is the fourth studio album by metal band Baroness. It was released December 18, 2015 through the band's newly founded label Abraxan Hymns. It is the first album to be released by the band following their involvement in the 2012 bus accident that left nine people injured; it is also the first album to feature new band members Nick Jost and Sebastian Thomson, playing bass/keyboards and drums respectively and the last album to feature Pete Adams before his departure from the band in 2017.
96 kHz / 24-bit PCM – Abraxan Hymns Studio Masters