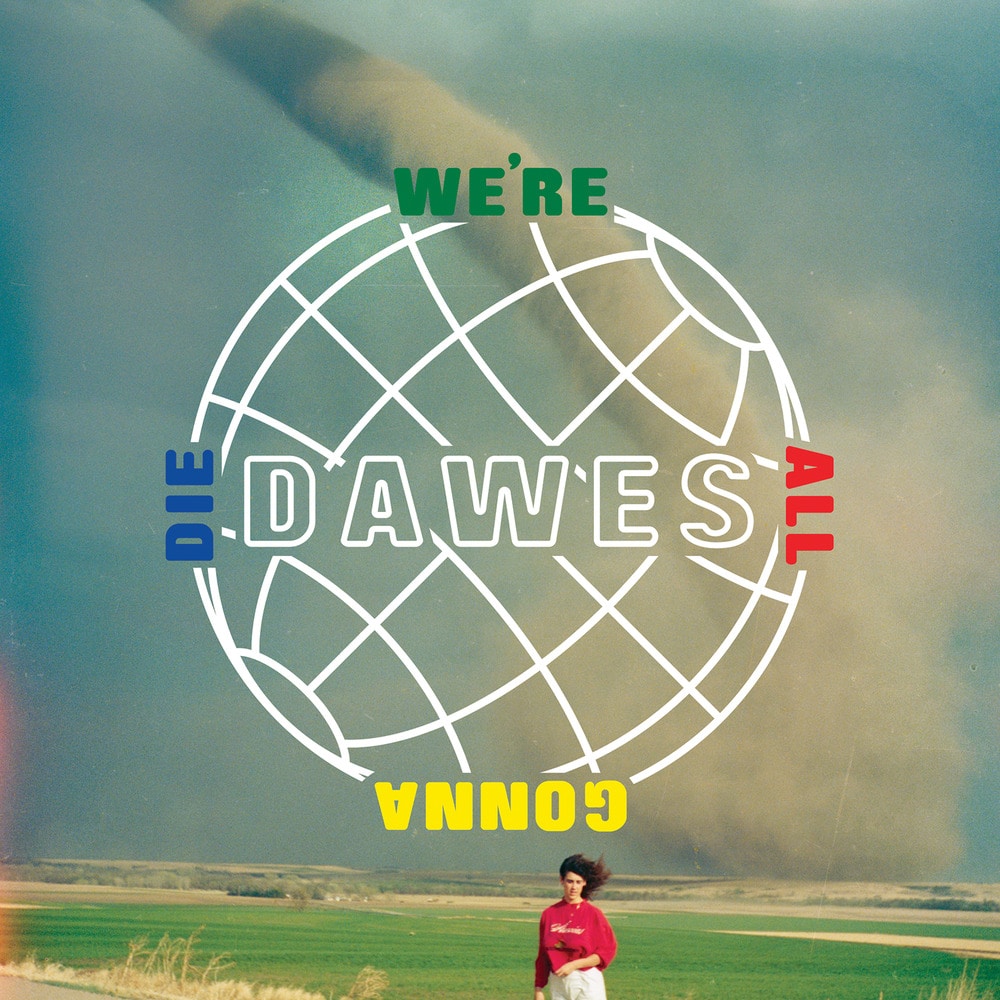 Available in MQA and 44.1 kHz / 24-bit AIFF, FLAC audio formats
We're All Gonna Die is the fifth studio album by American folk rock band Dawes. It was announced on August 17, 2016, with the release of the lead single, "When the Tequila Runs Out". It was produced by former bandmate (when they performed as Simon Dawes) Blake Mills.
44.1 kHz / 24-bit PCM – HUB Records II Studio Masters