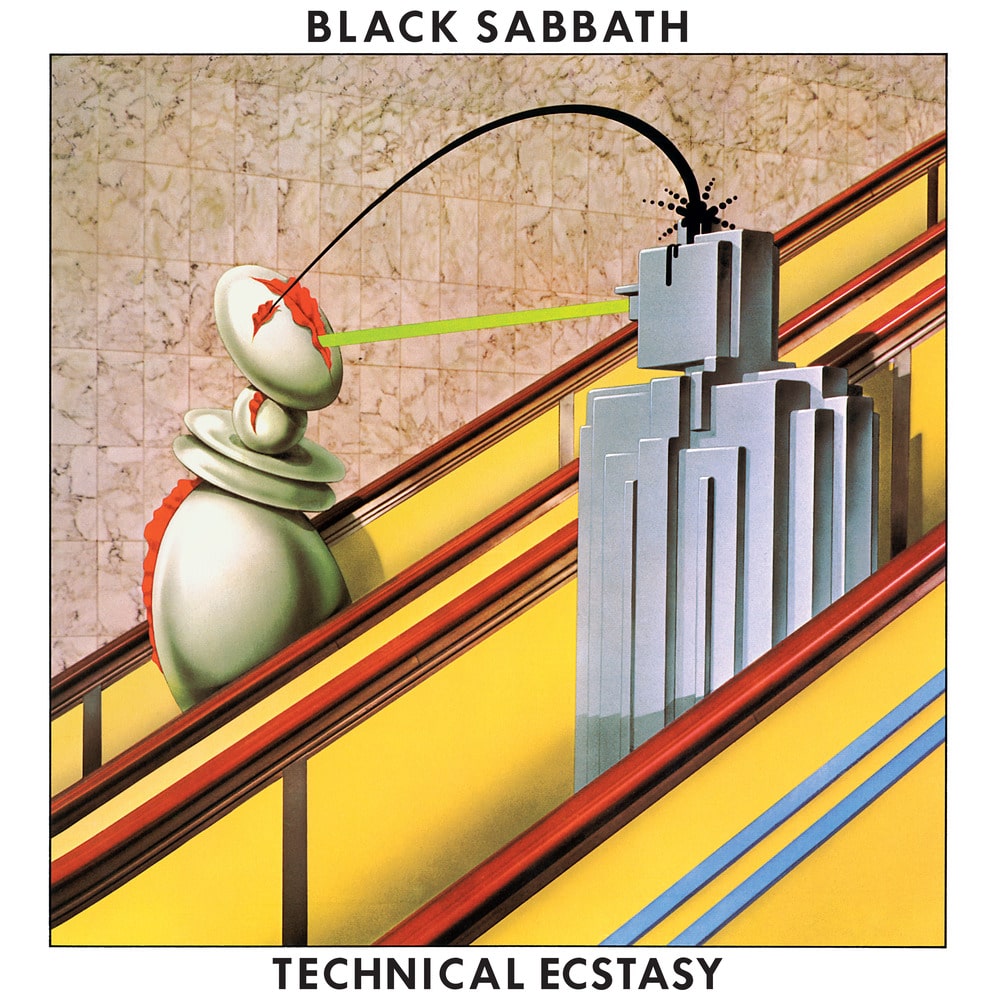 Technical Ecstasy is the seventh studio album by English rock band Black Sabbath, produced by guitarist Tony Iommi and released in September 1976. After frustrating legal battles that accompanied the recording of 1975's Sabotage, Sabbath chose Miami's Criteria Studios for the making of Technical Ecstasy, which continued the band's separation from the doom and darkness that had been a trademark of their earlier albums.
96 kHz / 24-bit PCM – Rhino/Warner Records Studio Masters