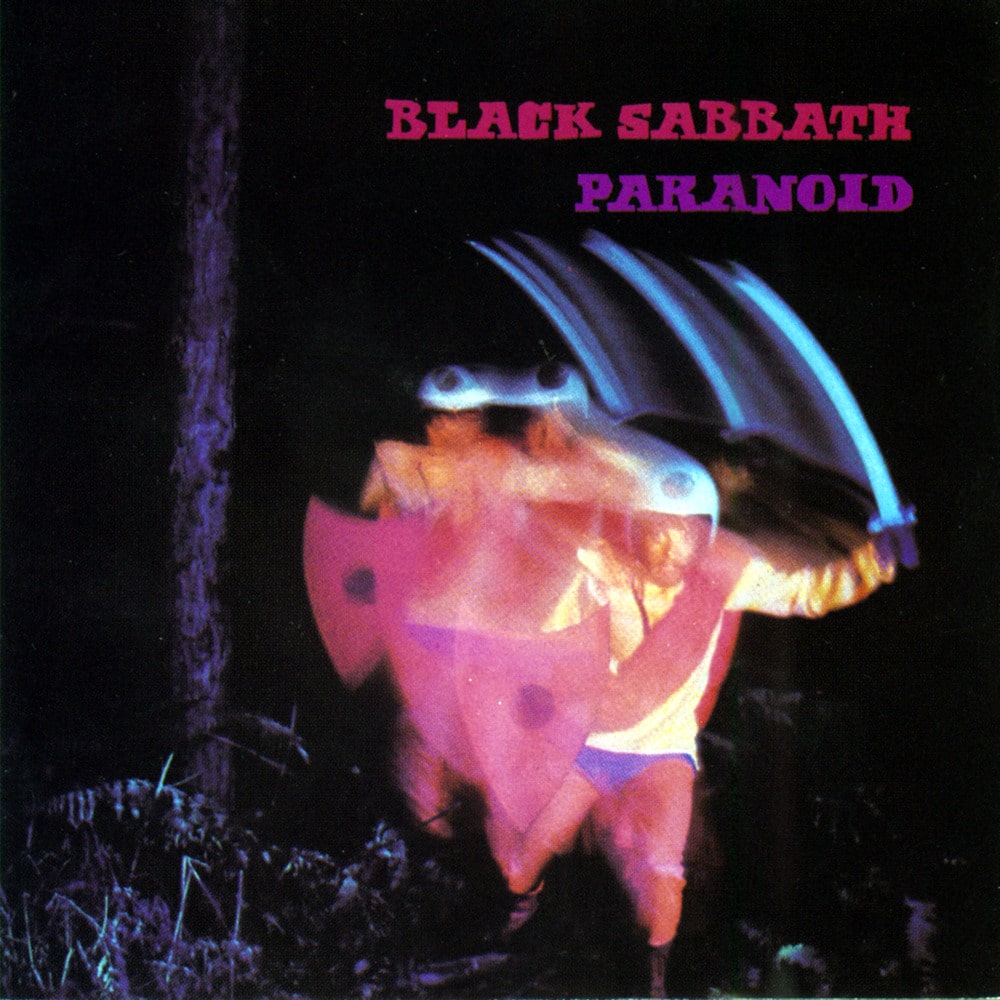 Available in MQA and 96 kHz / 24-bit AIFF, FLAC high resolution audio formats
Paranoid is the second studio album by the English rock band Black Sabbath. The album contains several of the band's signature songs, including "Iron Man", "War Pigs" and the title track, which was the band's only Top 20 hit, reaching number 4 in the UK charts. It is often cited as an influential album in the development of heavy metal music. In an effort to capitalise on the recent UK chart success of their eponymous debut album, Black Sabbath returned to the studio with producer Rodger Bain in June 1970, just four months after the album was released. Paranoid was recorded at Regent Sound Studios and Island Studios in London, England. The album's title track was written as an afterthought. As drummer Bill Ward explains: "We didn't have enough songs for the album, and Tony (Iommi) just played the guitar lick and that was it. It took twenty, twenty-five minutes from top to bottom.
96 kHz / 24-bit PCM – Rhino/Warner Records Studio Masters