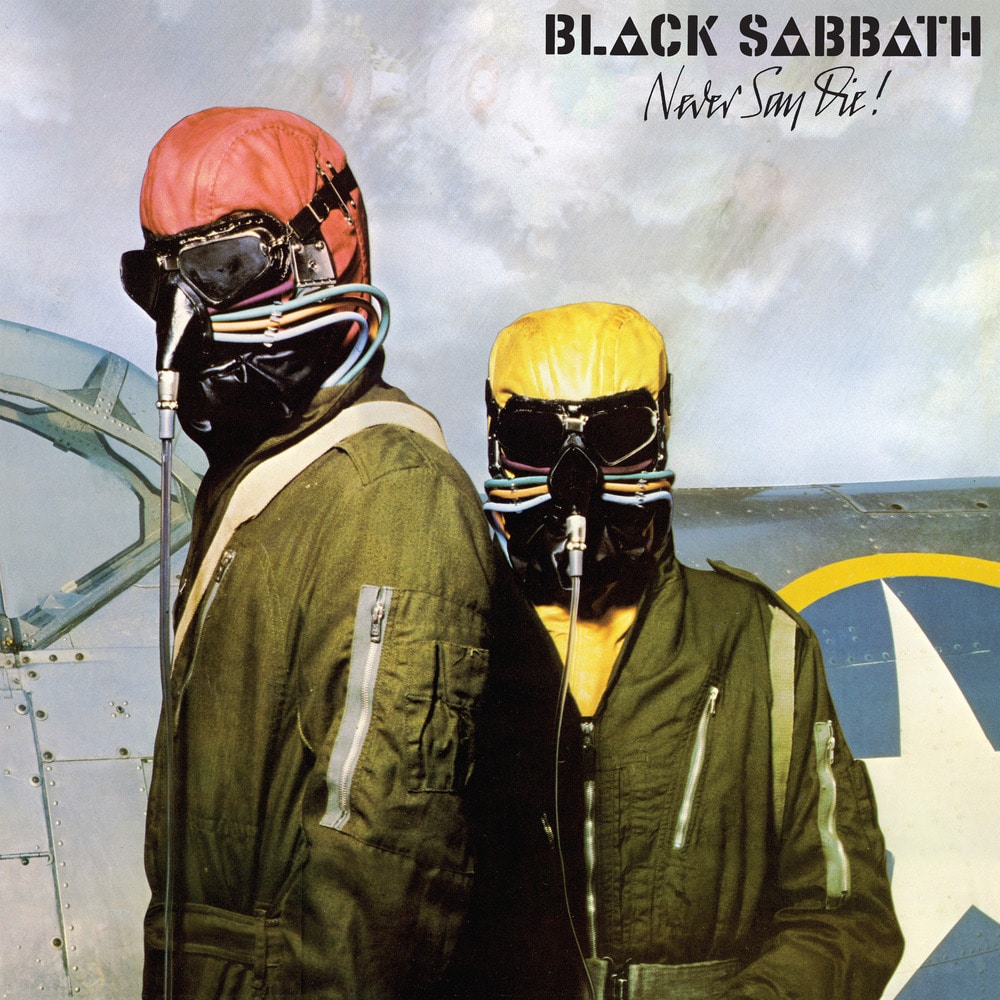 Available in MQA and 96 kHz / 24-bit AIFF, FLAC high resolution audio formats
Never Say Die! is the eighth studio album by English rock band Black Sabbath, released in September 1978. It was the last studio album with the band's original lineup and also the last studio album to feature original vocalist Ozzy Osbourne until the 2013 album 13. At the time of the recording of Never Say Die! the members of Black Sabbath were all heavily involved in drug and alcohol abuse. Prior to recording, vocalist Osbourne briefly quit the band and was temporarily replaced by former Savoy Brown and Fleetwood Mac vocalist Dave Walker. In 1992, guitarist Tony Iommi explained to Guitar World, "We never wanted him to leave, and I think he wanted to come back – but no one would tell the other how they felt. So we had to bring in another singer and write all new material." The band wrote a handful of songs with Walker, with that short-lived line-up even performing an early version of what would later become "Junior's Eyes" on the BBC programme Look Hear. Osbourne eventually rejoined the band, refusing to sing any of the songs written with Walker. The songs with Walker were redone, including "Junior's Eyes", which was rewritten to be about the then-recent death of Osbourne's father.
96 kHz / 24-bit PCM – Rhino/Warner Records Studio Masters