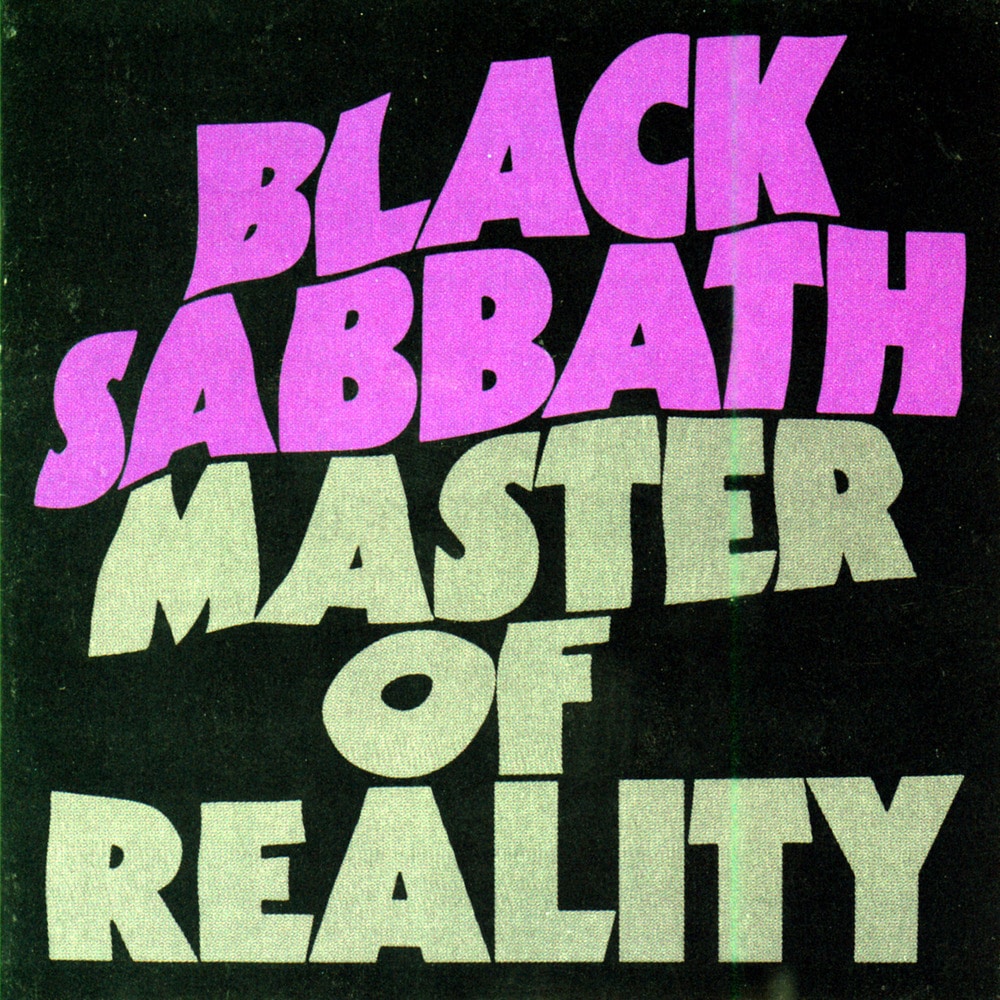 Master of Reality is the third studio album by English rock band Black Sabbath, released on 21 July 1971. It is widely regarded as the foundation of doom metal, stoner rock, and sludge metal.

Master of Reality was recorded at Island Studios in London from February to April 1971. The album was produced by Rodger Bain, who had also produced Black Sabbath's previous two albums, with future Judas Priest producer Tom Allom handling engineering. This was to be Bain's final collaboration with Black Sabbath as guitarist Tony Iommi took over production duties for the band's next several albums. Drummer Bill Ward explained: "Previously, we didn’t have a clue what to do in the studio, and relied heavily on Rodger. But this time we were a lot more together, understood what was involved and were more opinionated on how things should be done."
96 kHz / 24-bit PCM – Rhino/Warner Records Studio Masters