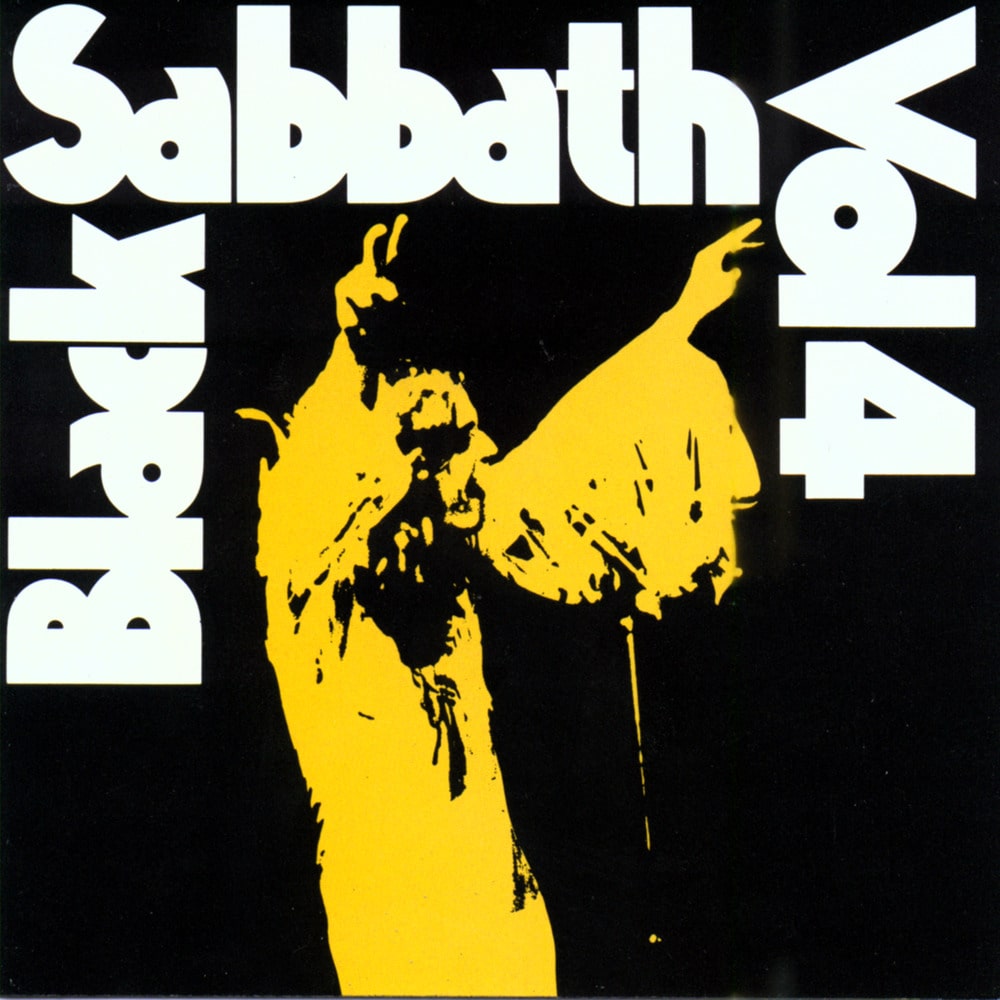 Available in MQA and 96 kHz / 24-bit AIFF, FLAC high resolution audio formats
Vol. 4 is the fourth studio album by English rock band Black Sabbath, released in September 1972. It was the first album by Black Sabbath not produced by Rodger Bain; guitarist Tony Iommi assumed production duties. Patrick Meehan, the band's then-manager, was listed as co-producer, though his actual involvement in the album's production was minimal. In June 1972, Black Sabbath began work on their fourth album at the Record Plant studios in Los Angeles. "It's the first album we've produced ourselves. Previously we had Rodger Bain as a producer – and, although he's very good, he didn't really feel what the band was doing. It was a matter of communication. This time, we did it with Patrick, our manager, and I think we're all very happy… It was great to work in an American studio." - Ozzy Osbourne
96 kHz / 24-bit PCM – Rhino/Warner Records Studio Masters