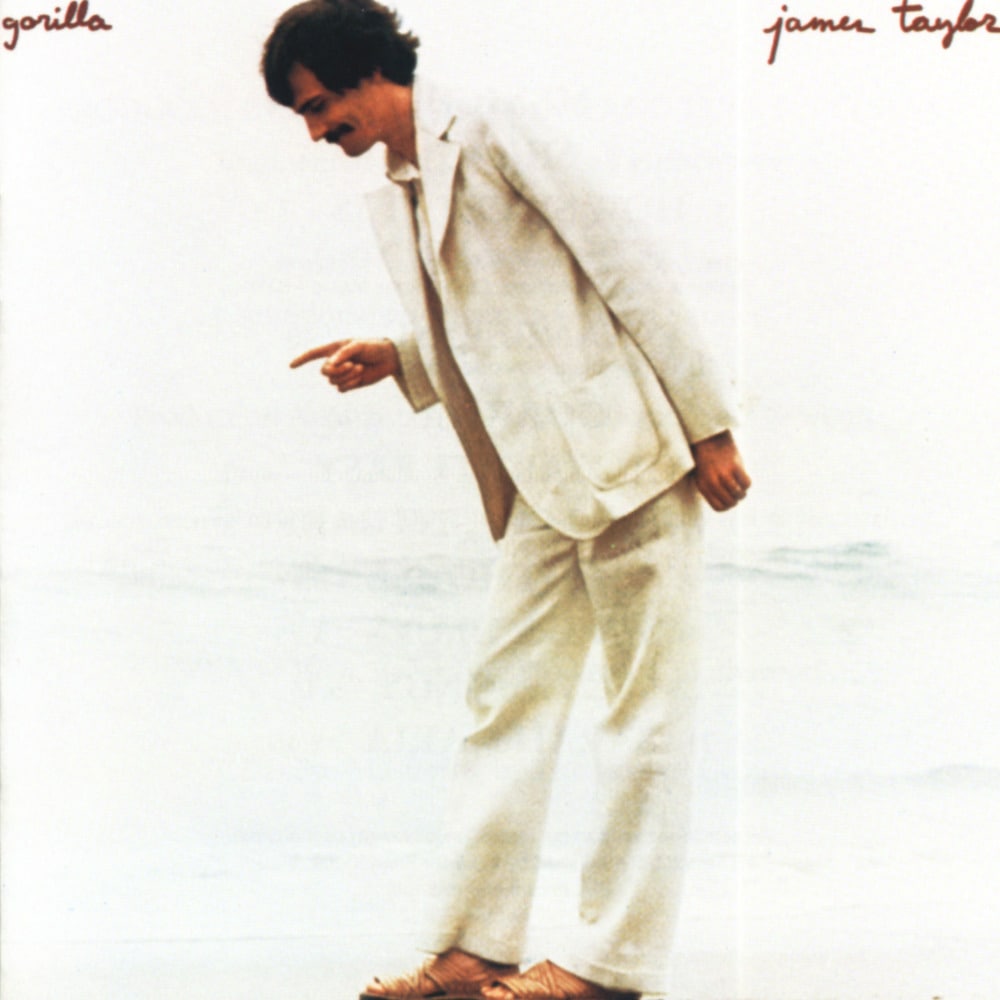 Gorilla is the sixth studio album by American singer-songwriter James Taylor. Released on May 1, 1975, it was more successful than Walking Man, his previous release, with two hits: "Mexico" and "How Sweet It Is (To Be Loved By You)", which rose to the top five on the Billboard charts. This would be his second-to-last release of new material for Warner Bros. Records, his last being In the Pocket.

In many ways, Gorilla showcased Taylor's electric, lighter side that became evident on Walking Man. The song "Sarah Maria" is about his daughter Sally (born Sarah Maria Taylor on January 7, 1974). His then wife Carly Simon was featured on "How Sweet It Is (To Be Loved By You)" originally recorded by Marvin Gaye.
192 kHz / 24-bit, 96 kHz / 24-bit PCM – Rhino/Warner Records Studio Masters