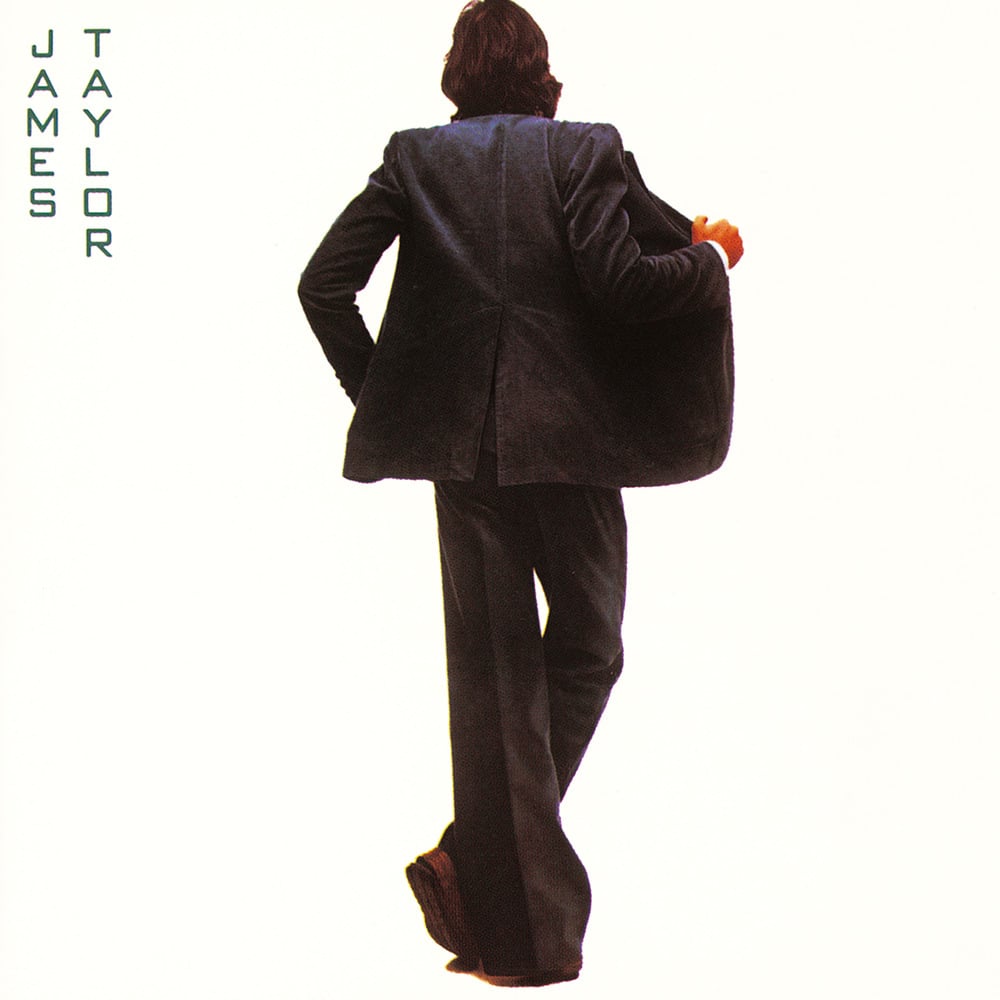 In the Pocket is the seventh studio album by American singer-songwriter James Taylor, and his last to be released under Warner Bros. Records before signing with Columbia. Released in June 1976, the album found Taylor recording in the studio with many colleagues and friends, mainly Art Garfunkel (who duetted with him on "A Junkie's Lament" and also contributed vocals on "Captain Jim's Drunken Dream"), Carly Simon (Taylor's wife, who harmonised with him on "Shower the People"), Stevie Wonder (who wrote with Taylor the song "Don't Be Sad 'Cause Your Sun Is Down", a song on which he also played the harmonica) and also David Crosby, Linda Ronstadt and Bonnie Raitt, among others.

The result of the sessions, which took place between late 1975 and early '76, was a very melodic album and one of his most diverse and polished, highlighted with the single "Shower the People", which through the years became a Taylor standard and concert favourite.
192 kHz / 24-bit, 96 kHz / 24-bit PCM – Rhino/Warner Records Studio Masters