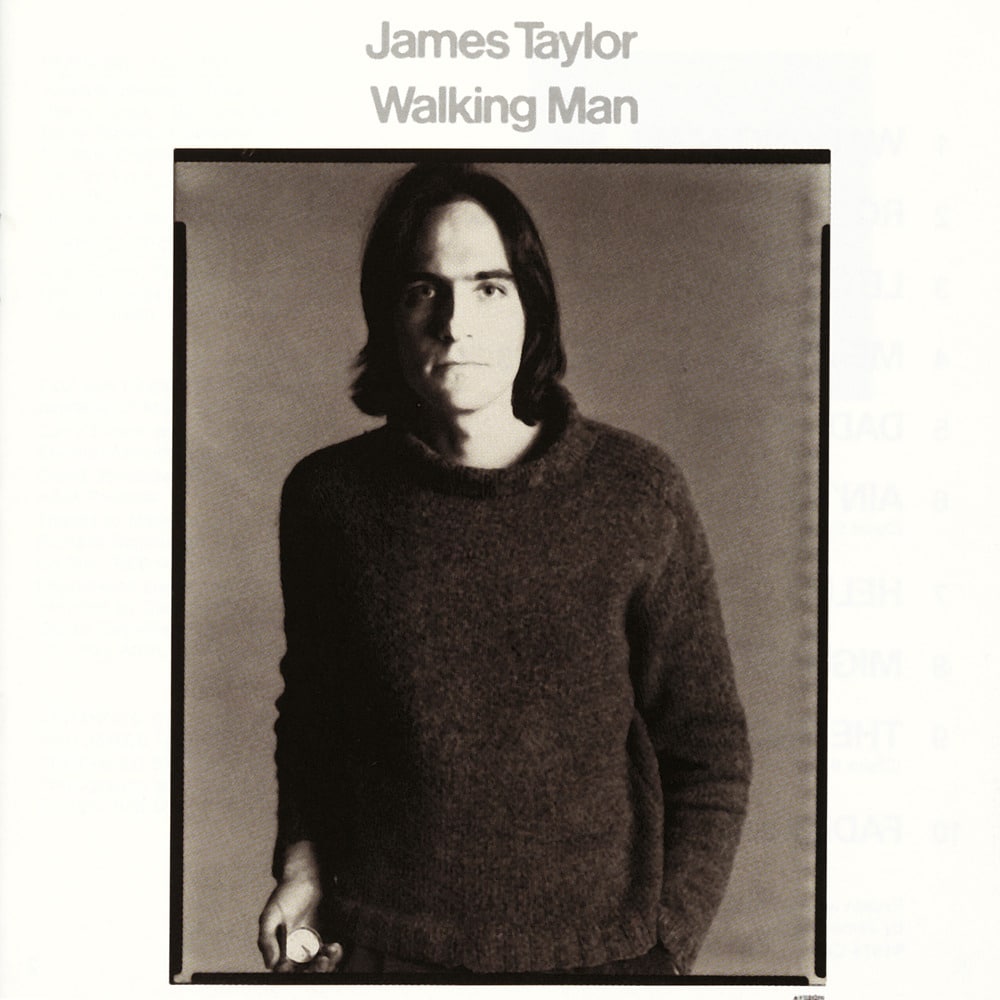 Walking Man is the fifth studio album by singer-songwriter James Taylor. The song "Walking Man", released as the album's first single, failed to place on the Billboard Hot 100 chart at all, but nevertheless, stands today as an often reprised fan favorite.

"Hello Old Friend" was used in the intro for ABC's Game 3 coverage of the 1989 World Series, just before the pre-game broadcast was interrupted by a 6.9 magnitude earthquake.
192 kHz / 24-bit, 96 kHz / 24-bit PCM – Rhino/Warner Records Studio Masters