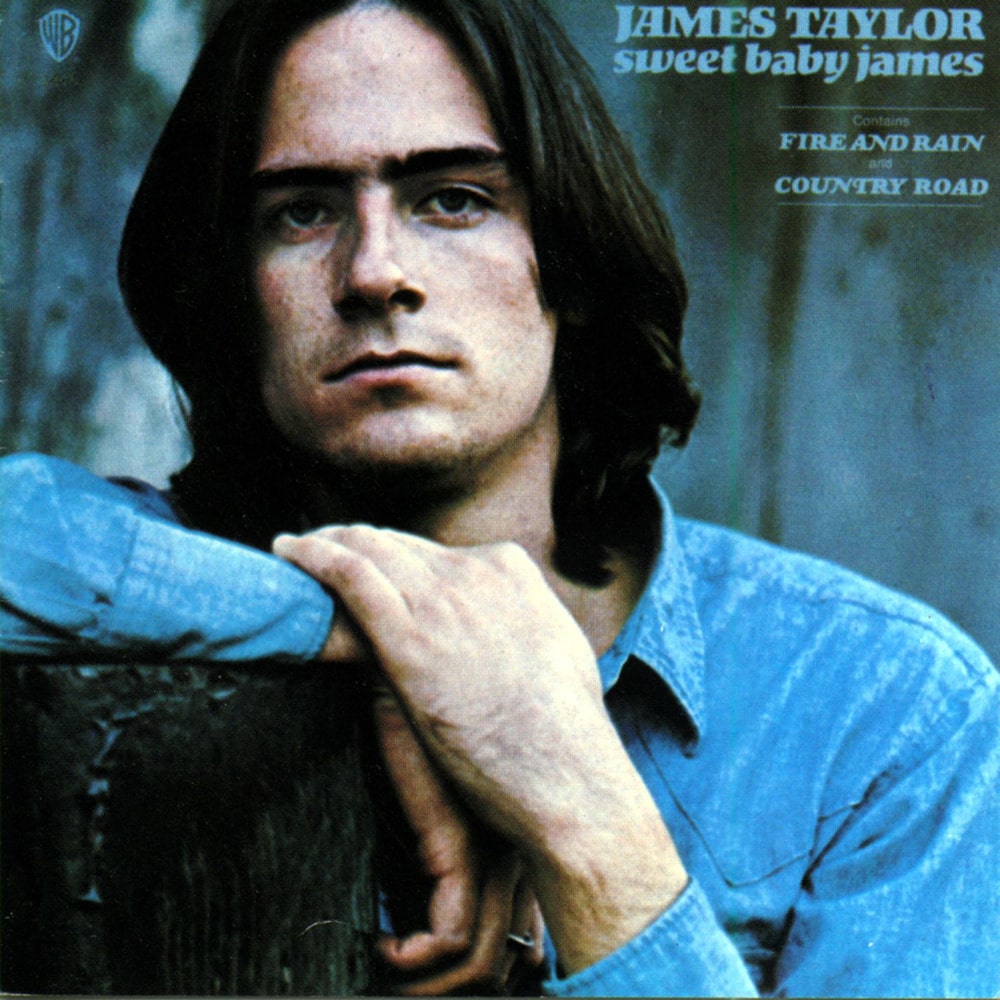 Sweet Baby James is the second album by American singer-songwriter James Taylor, and his first release on Warner Bros. Records. Released in February 1970, the album includes one of Taylor's earliest successful singles: "Fire and Rain", which reached #3 on the Billboard Hot 100.

Sweet Baby James made Taylor one of the main forces of the ascendant singer-songwriter movement. The album was nominated to a Grammy Award for Album of the Year, in 1971. The album was listed at #104 on Rolling Stone Magazine's 500 Greatest Albums of All Time.