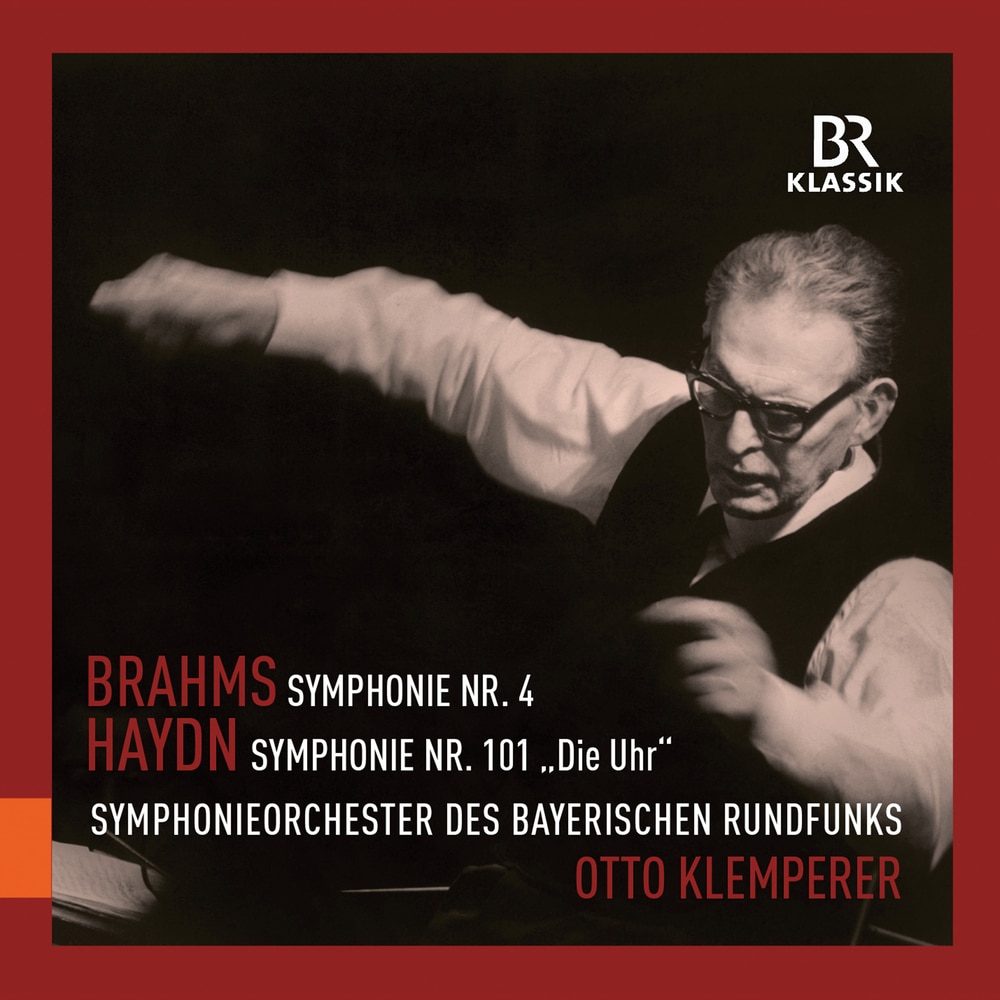 Otto Klemperer was one of the most important German conductors of the 20th century. After his return from emigration he guest-conducted some of the most important orchestras in Germany - including the Symphonieorchester des Bayerischen Rundfunks. He did not assume the position of Chief Conductor in his homeland again, however: he felt estranged and alienated from post-war Germany, and this was compounded by his advanced age and poor health. In April 1956, Klemperer conducted the Symphonieorchester des Bayerischen Rundfunks for the very first time – the debut of a man who was almost 71 years old. Up to May 1969, he would conduct a total of eleven evening concerts in Munich. The audiences were always just as delighted as the critics. The latter emphasized the "utmost perfection" of his interpretations and were aware that, due to the conductor’s advanced age and state of health, the Munich concerts bore "the seal of the unrepeatable", and that "those fortunate enough to hear these concerts will remember them all their lives".

This new album from BR-KLASSIK features Klemperer's interpretations of Haydn's Symphony No. 101, "The Clock" (recorded in the concerts of October 18 and 19, 1956), and Brahms' Fourth Symphony (recorded on September 26 and 27, 1957). - Both works form part of the core classical and romantic symphonic concert repertoire with which Klemperer, like his Munich orchestra, was so familiar.
96 kHz / 24-bit PCM – BR-Klassik Studio Masters