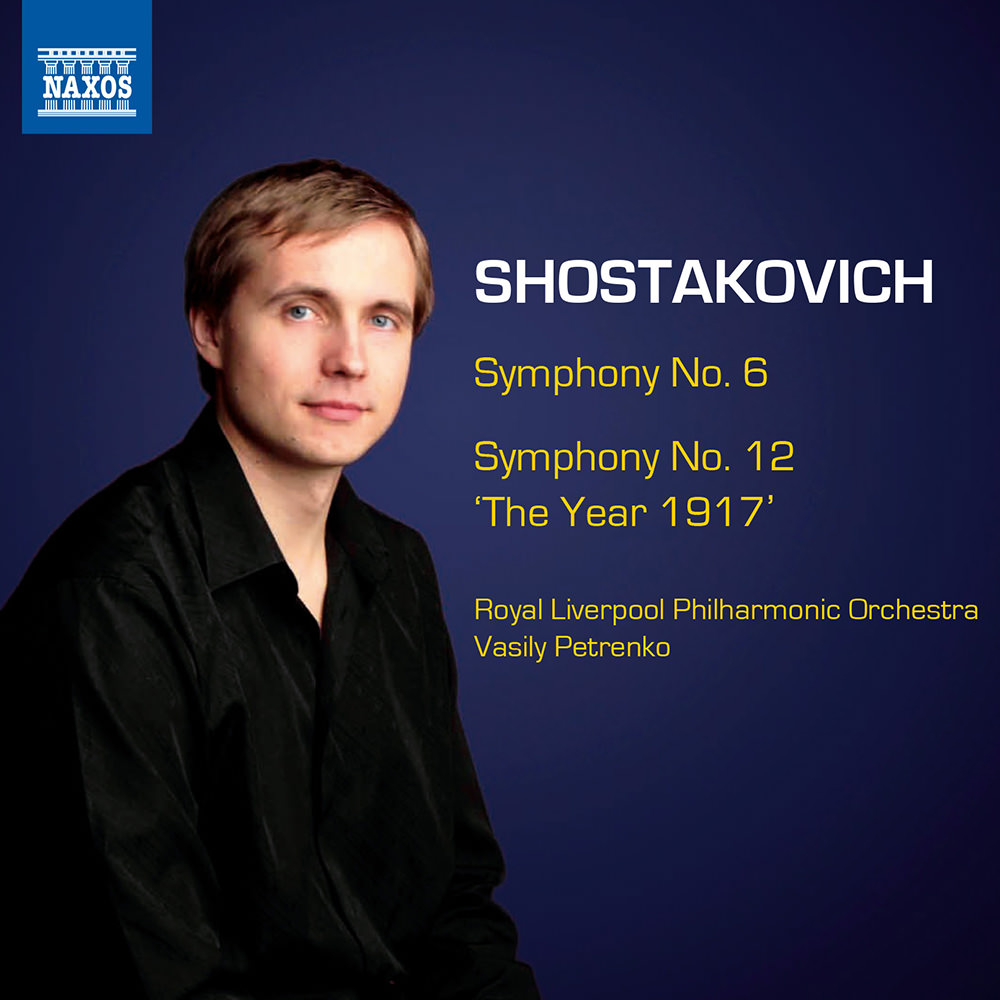 Available in 44.1 kHz / 24-bit AIFF, FLAC audio formats
"The playing is fabulously crisp and committed, while the interpretations combine atmosphere and a sense of proportion – to the benefit of the youthful First, which receives an eerily effective performance, free of exaggeration." - The Financial Times Shostakovich’s Sixth and Twelfth Symphonies both had their origins in large-scale projects about Lenin, though the Sixth was eventually to emerge as one of the composer’s most abstract and idiosyncratic symphonies. The long, intensely lyrical and meditative slow movement that opens the work is one of the composer’s most striking. The Twelfth, one of the least played of Shostakovich’s symphonies in the West, became less a celebration of Lenin’s legacy than a chronological depiction of events during the Bolshevik Revolution.
44.1 kHz / 24-bit PCM – Naxos Studio Masters