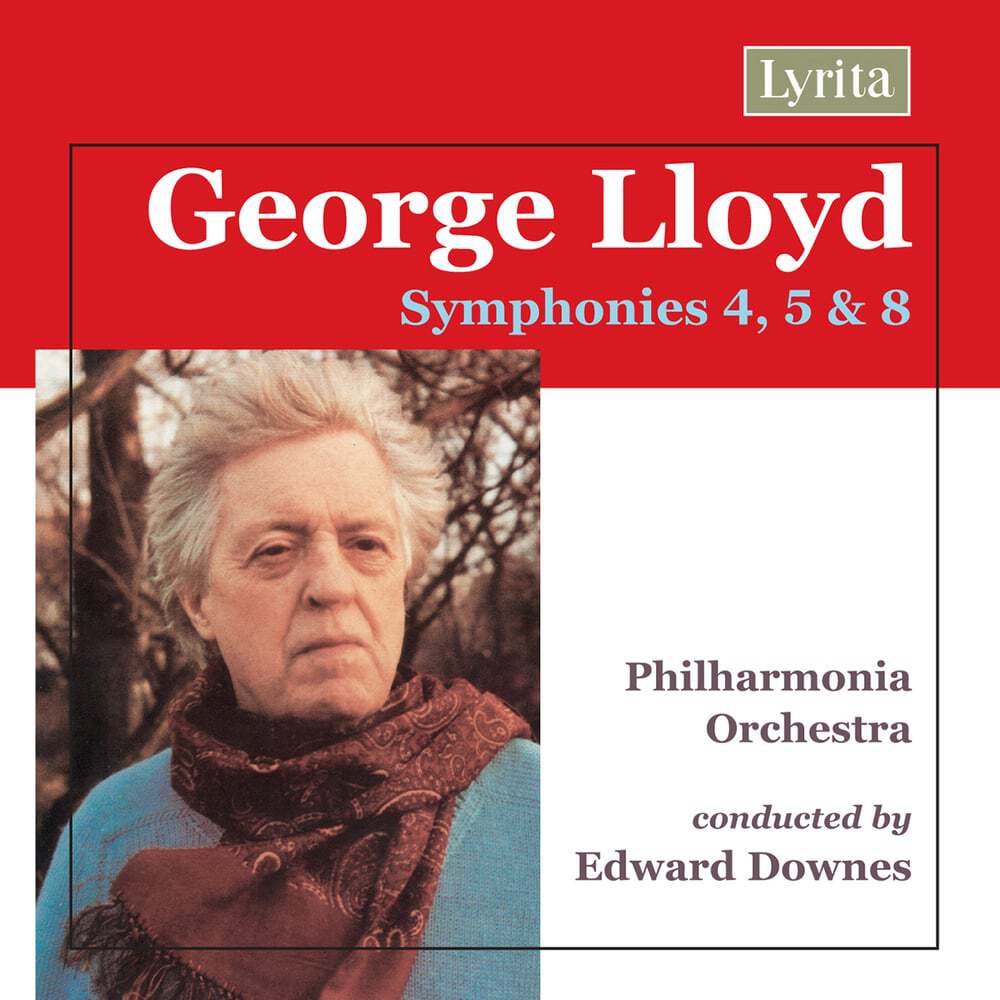 Available in 192 kHz / 24-bit, 96 kHz / 24-bit AIFF, FLAC high resolution audio formats
Legendary performances on record for the first time! George Lloyd (1913-1998) had three symphonies and two operas produced before he was twenty-five, despite little formal education. When he was just nineteen, Lloyd wrote his First Symphony. This promising start to a career in music was literally blasted to a halt by the war. Severely shell-shocked by an explosion, he was only slowly nursed back to health over many years by his devoted wife, Nancy. In 1951 he abandoned the world of music, resuming composition only in 1973. His Late Romantic style was no longer in fashion, and the revival of interest in his sweeping symphonies has been thanks in large part to championship by the conductor of this recording, Sir Edward Downes.
192 kHz / 24-bit, 96 kHz / 24-bit PCM – Lyrita Studio Masters