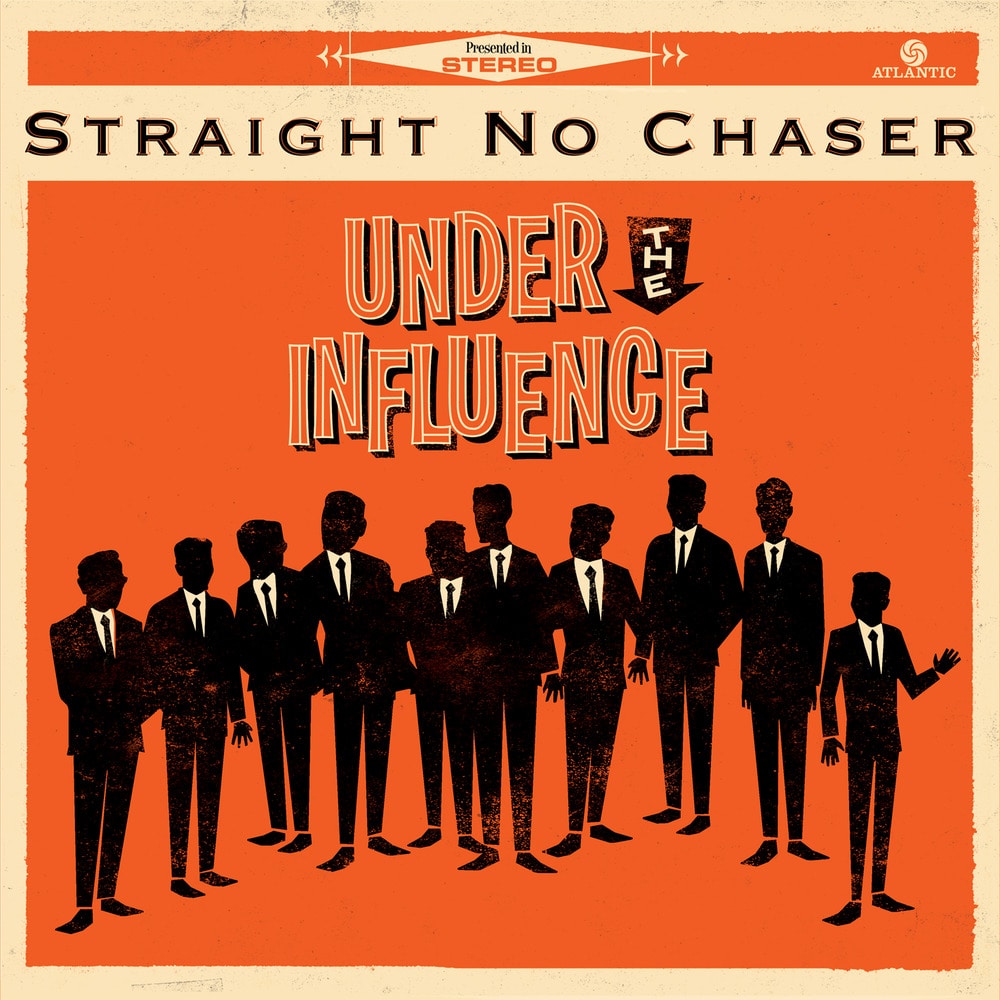 Under The Influence (Ultimate Edition)