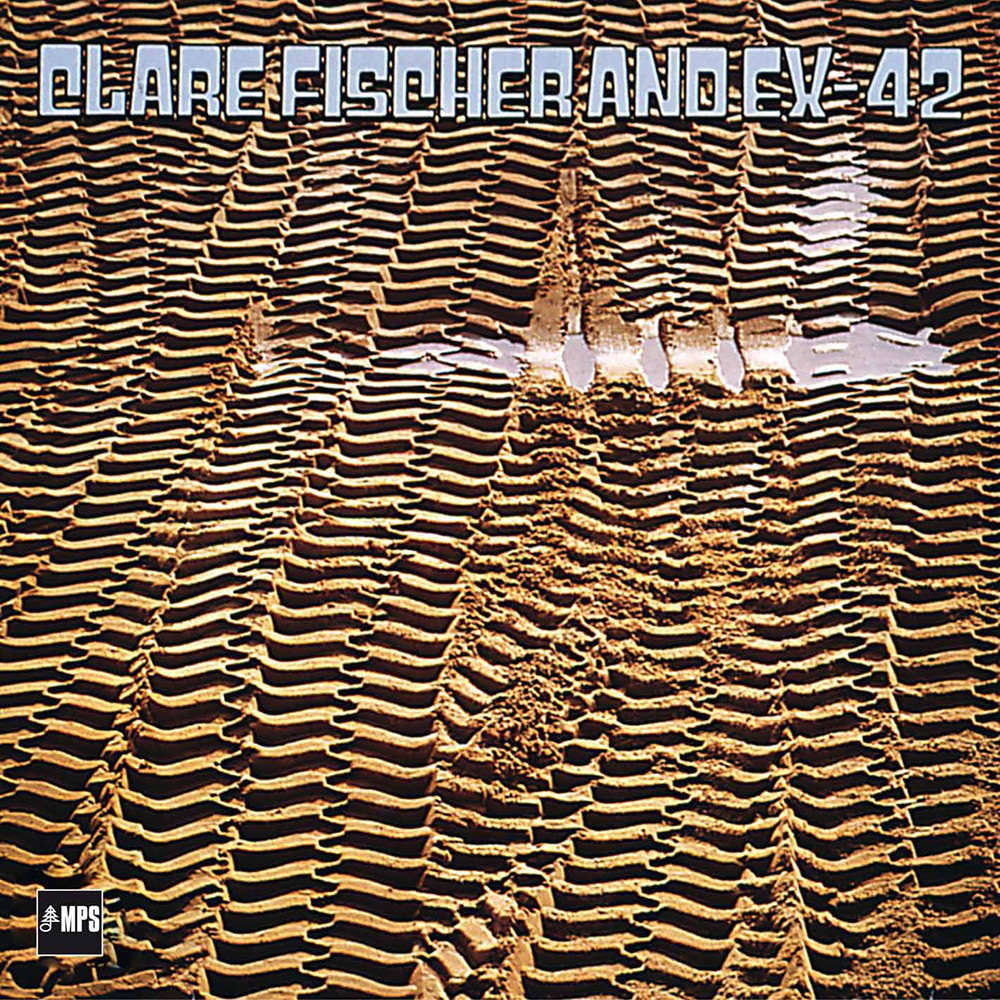 Available in 88.2 kHz / 24-bit AIFF, FLAC high resolution audio formats
Organist Clare Fischer pulls out all the stops on this album as he takes on the Yamaha EX-42 electric organ, joined by two of the West Coast’s best known sidemen, bassist Andy Simpkins and drummer Larry Bunker. The material here runs the gamut from Gershwin to Monk to Latin-tinged numbers, with Fischer’s dense chords fleshing out these tunes. Fischer's influence can be felt on a wide range of modern music: with 11 Grammy nominations, he arranged for the likes of Dizzy Gillespie, Al Jarreau, Paul McCartney and Michael Jackson and enjoyed a many-year collaboration with Prince, writing some 40 orchestral arrangements.
88.2 kHz / 24-bit PCM – MPS Records Studio Masters