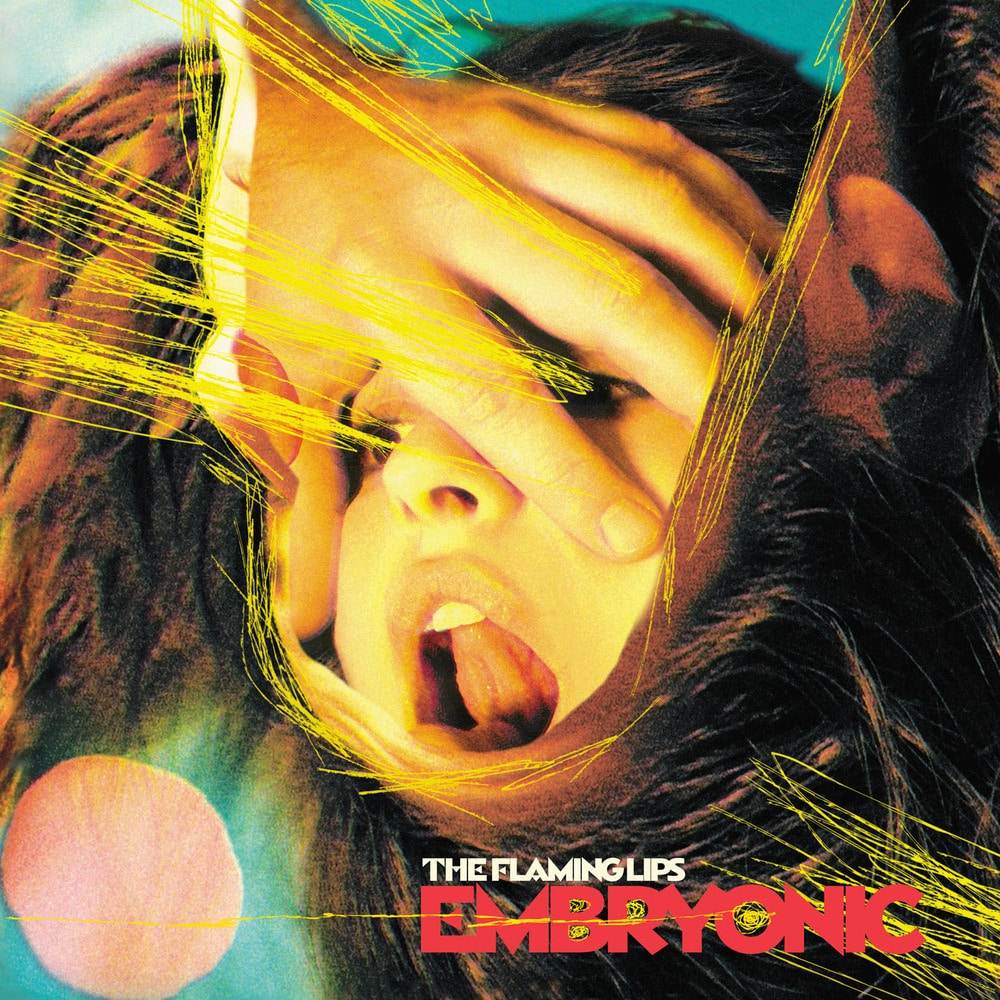 Available in MQA and 96 kHz / 24-bit AIFF, FLAC high resolution audio formats
"In a shocking turn, the Flaming Lips offer their most audacious undertaking since Zaireeka, an unrelentingly paranoid, static-soaked acid-rock epic." - Pitchfork Embryonic is the twelfth studio album by experimental rock band the Flaming Lips released on October 13, 2009 on Warner Bros. The band's first double album, it was released to generally positive reviews. The style of the tracks on EmbryonicYoshimi Battles the Pink Robots and At War with the Mystics, and has been reported to be similar to the style of Joy Division, Miles Davis, and John Lennon.
96 kHz / 24-bit PCM – Warner Records Studio Masters