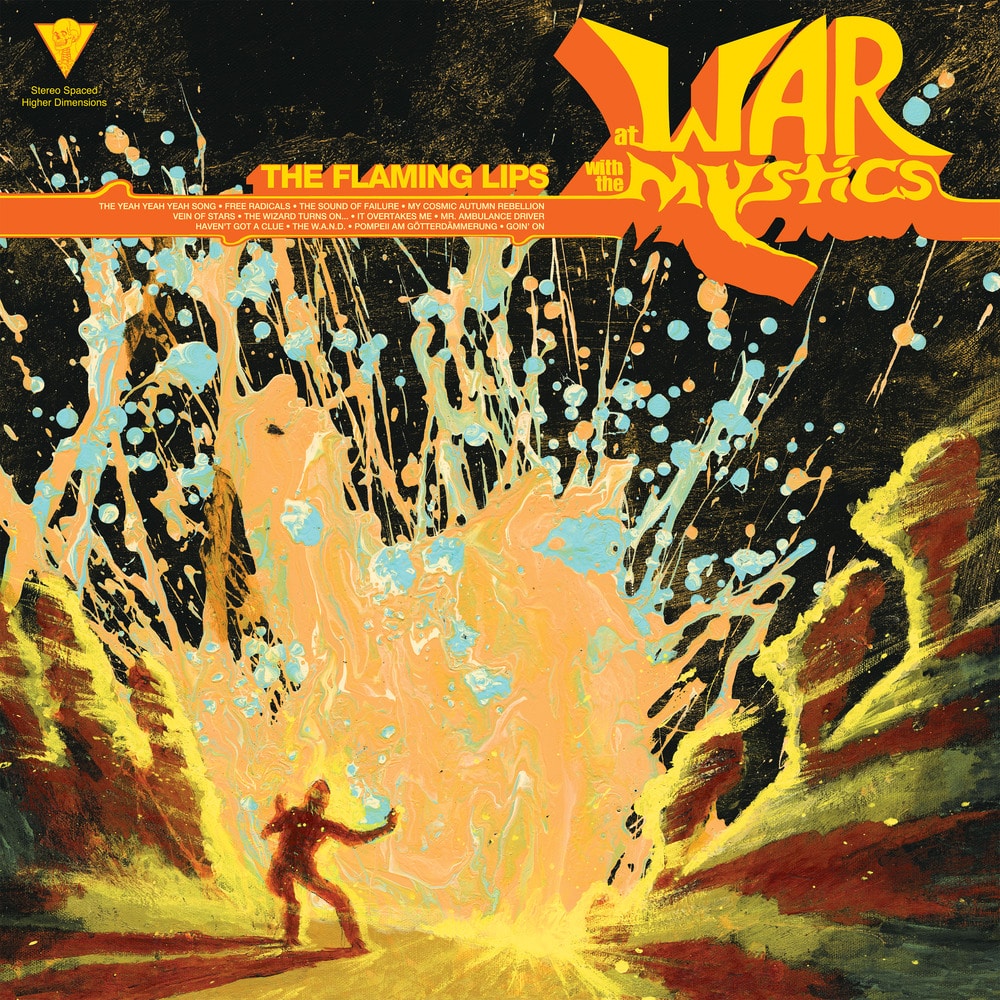 At War With the Mystics