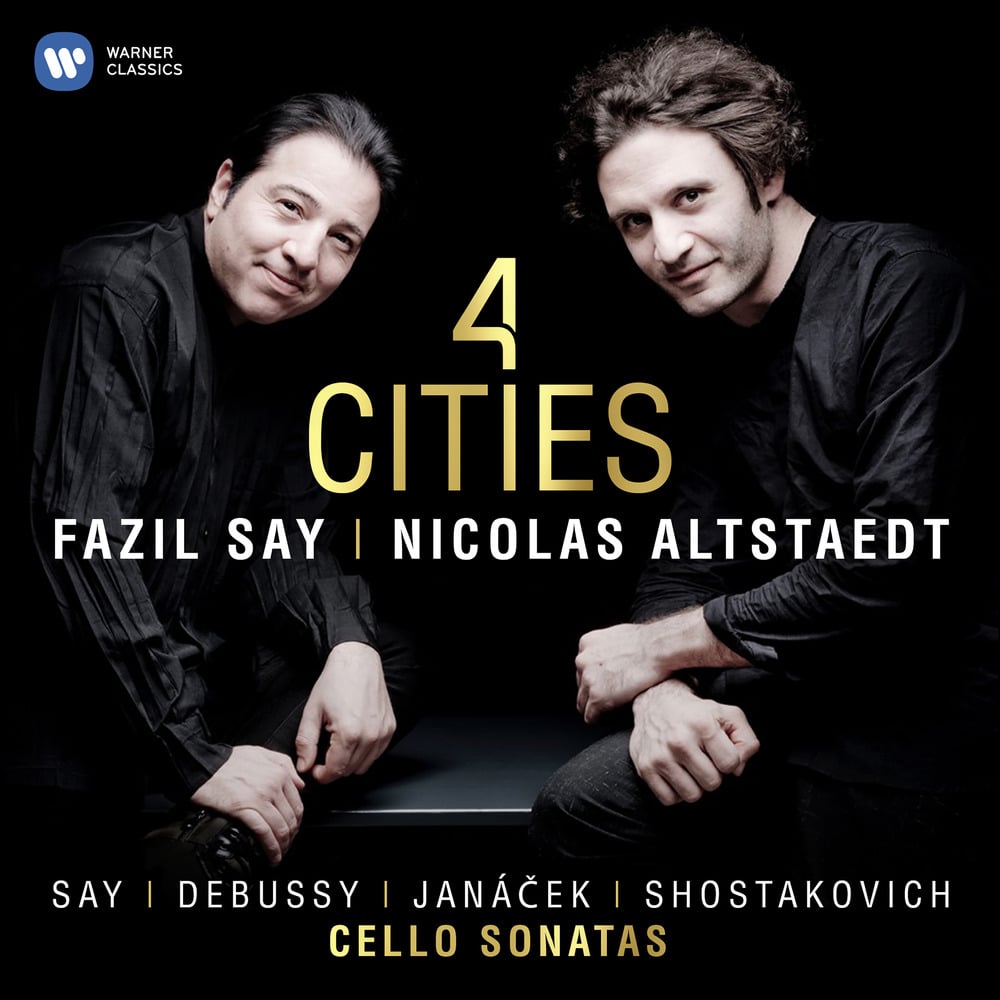 Available in MQA and 96 kHz / 24-bit AIFF, FLAC high resolution audio formats
This bracingly eclectic recital opens with Fazıl Say’s "Four Cities", a musical celebration of four Turkish locations the composer describes as “full of personal memories”. Originally a BBC commission, it was premiered in June 2012 during the City of London Festival by Nicolas Altstaedt and José Gallardo. “4 Cities is a dive into the world of poetry, mysticism, into the history, the secrets and passions of the Orient. I have never been more fascinated exploring the miracles and the stories of people’s daily life challenging the limits of my own instrument. The cello is transformed into a flute, a fiddle, a percussion instrument until it becomes the voice of the people inviting us to a world that feels closer to us than ever before having encountered it through its music.” - Nicolas Altstaedt
96 kHz / 24-bit PCM – Warner Classics Studio Masters