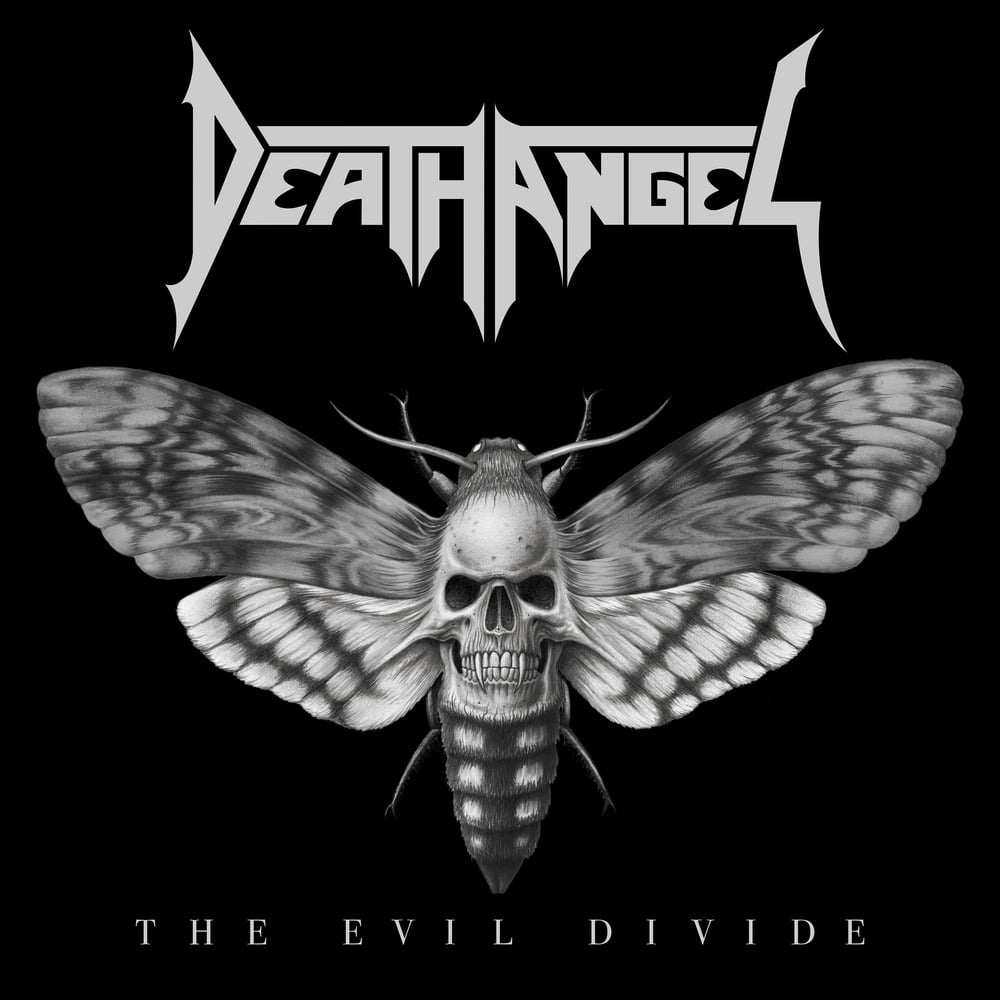 Three decades into their celebrated career, Death Angel remain as hungry as ever.

In order to siphon that energy, the group re-teamed with producer Jason Suecof (Trivium, Deicide) for the third album in a row. They traded Northern California for Suecof’s Florida stronghold, Audio Hammer Studios, during two months in the fall of 2015. Following three consecutive records together, this line-up gelled more than ever while recording.

The Evil Divide stands out as the culmination of thirty-plus years of music for Death Angel.
44.1 kHz / 24-bit PCM – Nuclear Blast Studio Masters