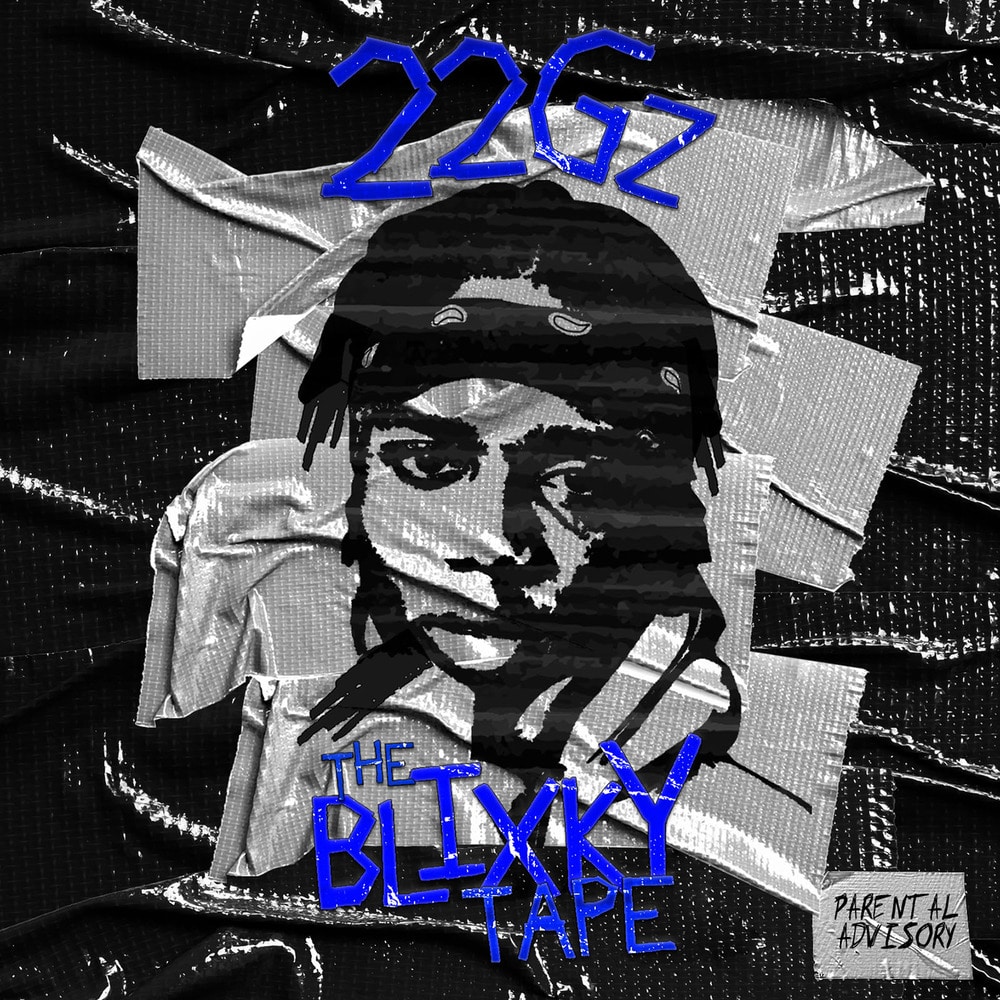 Available in MQA and 44.1 kHz / 24-bit AIFF, FLAC audio formats
Just one word can represent an entire movement. In Brooklyn’s case, the word “Blixky” hints at the rising heat at the heart of the borough. That fire remains lit by none other than 20-year-old hip-hop force of nature 22Gz AKA “TuTu Da General.” Not only does the phrase serve as the name for his label debut mixtape, The Blixky Tape, but it also captures a singular and signature mindset unlike anything else in the culture. The artist’s fast-paced flow veers between bold bars and ironclad hooks underscored by a style synonymous with the Flatbush hood he calls home. “The Blixky sound comes from the swag of my hood. It’s like a Caribbean trying to be fly guy and a shooter all at the same time. That’s what Flatbush is all about. You got those Caribbean manners, food, and community, but it can still be tough. I feel like that’s my personality though.” - 22Gz
44.1 kHz / 24-bit PCM – Atlantic Records Studio Masters