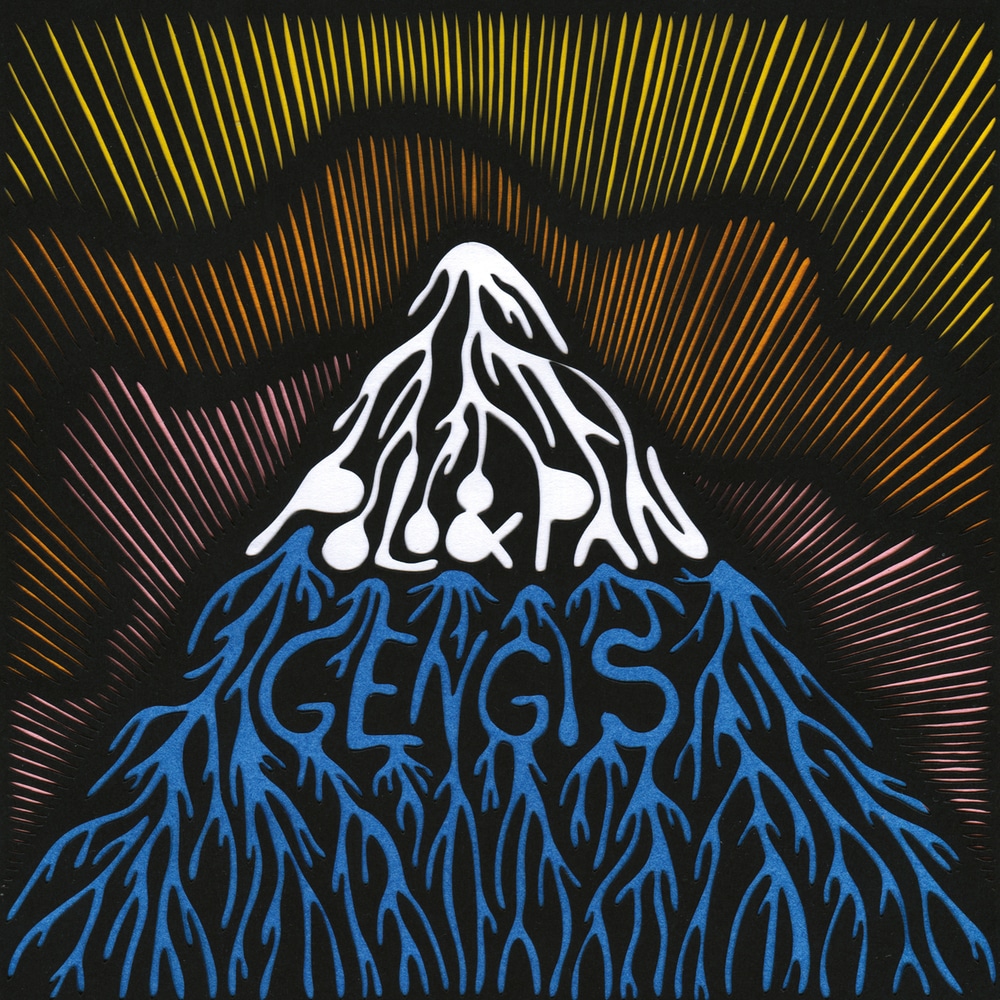 Polo & Pan was born under the stars in 2012, shortly after there orbital collision of two satellites : Polocorp & Peter Pan. Polo finds his inspiration somewhere between his mystical trips in the desert and his activities with MAD Agency creating work spaces for artists in industrial warehouses.

Pan, the insatiable crate digger collects musical gems from the early 20th century straight to the electronics of 2015 via the average Nepalese psychedelic rock of the 70’s. It’s no surprise if he is one of the initiator of the "Radiooooo project: an on-line encyclopedic radio", launched in September 2013.

Both are active members of the Tete d’Affiche DJ Agency and residents at le Baron. It’s behind the decks that they met and discovered a common interest in fusion of genres. With such wide influences, it’s hard to pin down Polo&Pan’s musical style, but it’s quite probable that crossing there path will open a window to the cosmos.