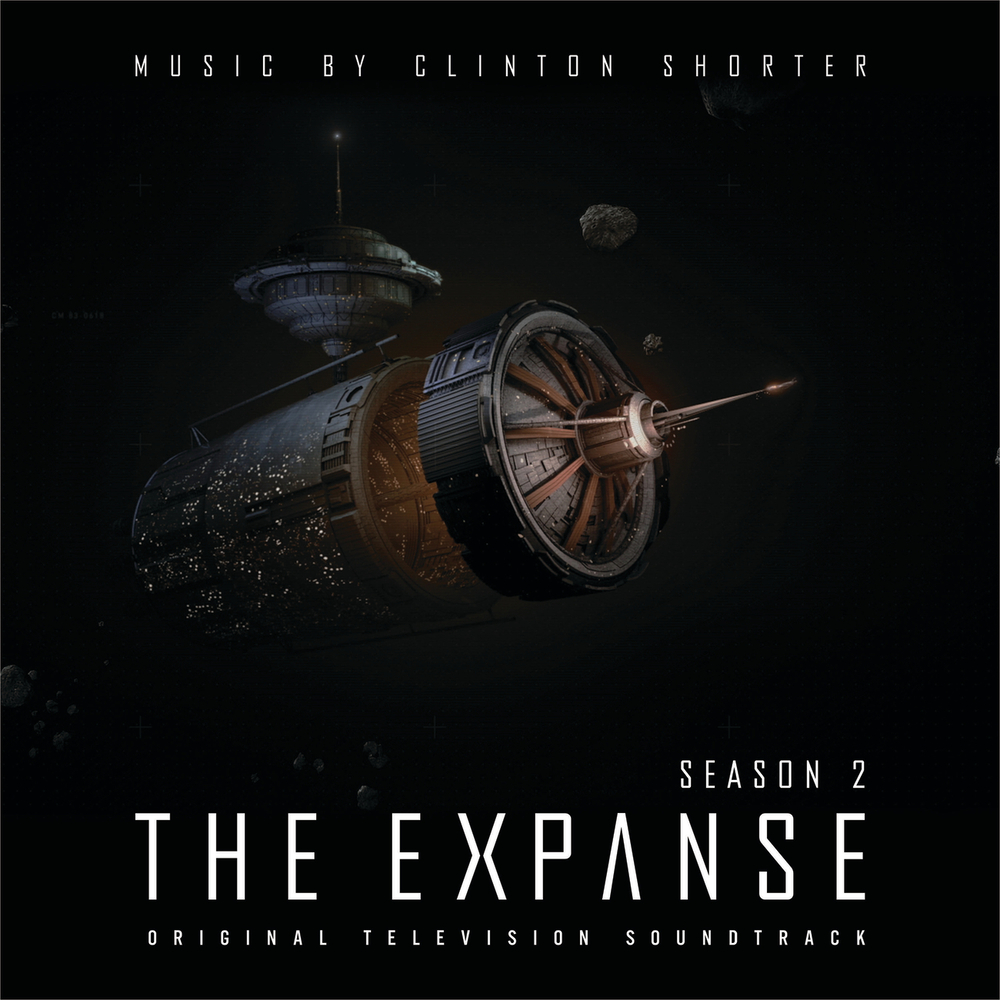 The soundtrack to Season 2 of the Sci-fi opus, The Expanse, features an original score by Clinton Shorter. The Expanse is set in a future where humanity has colonized the Solar System and follows a disparate band of antiheroes – United Nations Security Council member Chrisjen Avasarala (Shohreh Aghdashloo), police detective Josephus Miller (Thomas Jane), ship's officer James Holden (Steven Strait) and his crew – as they unwittingly unravel and place themselves at the center of a conspiracy which threatens the system's fragile state of Cold War-like peace, the class balance, and the survival of humanity.
48 kHz / 24-bit PCM – Sleeping Giant Studio Masters