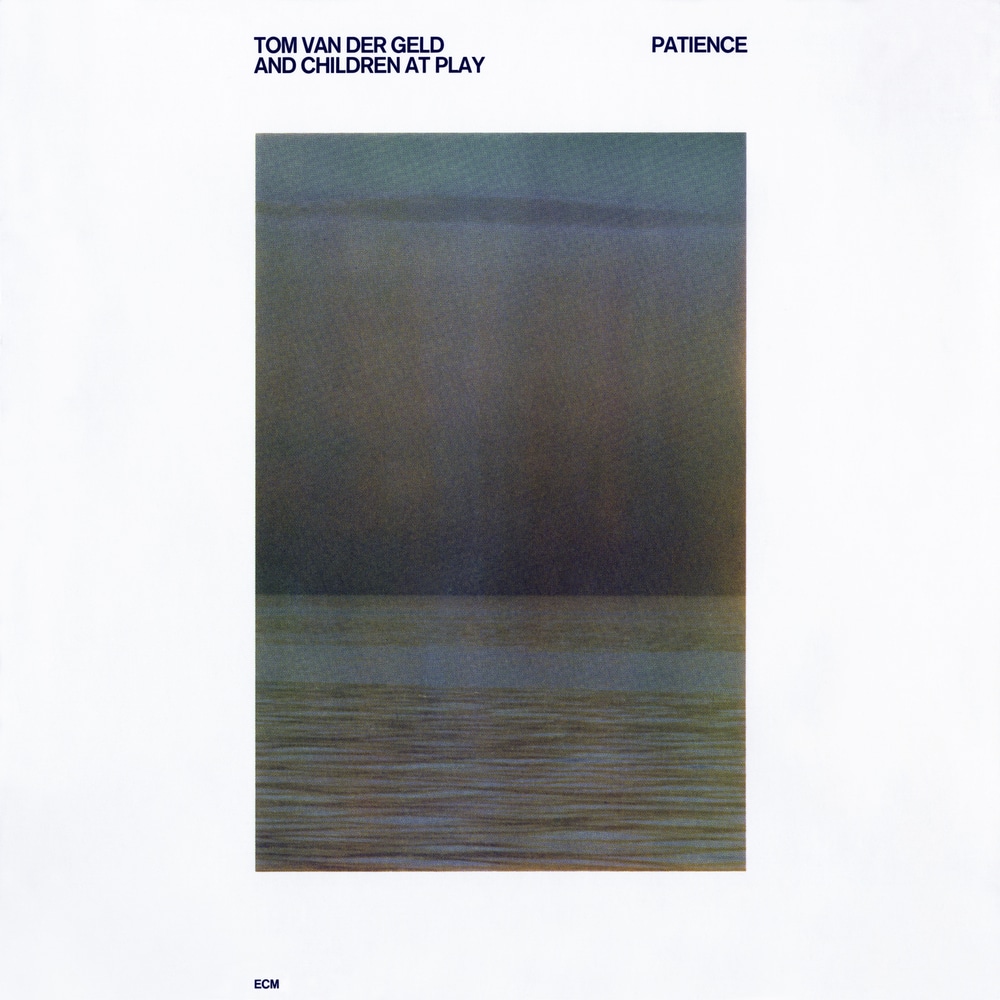 Available in 96 kHz / 24-bit AIFF, FLAC high resolution audio formats
As yet to provide choice “vibes” for Kenny Wheeler’s around 6, in addition to his elusive but well-worth-owning Path, mallet man Tom van der Geld made his ECM debut with this, his second of three “Children At Play” recordings. Less specific than his later work with the group, which was perhaps never meant to be a stable collective/concept in the first place, Patience may require just that. That being said, the abstractions of the opening title track have a charm all their own, seeming to inhabit that blurry space between fading night and the coming dawn. This diurnal circle unrolls into a relatively straight line in the flute of multi-instrumentalist Roger Jannotta through the vibes’ infrared lobs. With “Golden Stabs” we feel that dawn acutely, warming our faces with a gorgeous soprano that always remains tonally centered despite its erratic rays. Those smooth reeds carry over into the even smoother melancholia of “Alison.” “Celia” is an ever-changing mosaic of continental winds and underwater railways. Like a broken vial of liquid mercury, it recedes, unrecoverable, into the cracks of a melodious tessellation. “And Then…” ends the album on a pointillist reverie with the oboe as storyteller. We get the barest intimations of traction in the bass (Ken Carter) and drums (Bill Elgart) before taking shelter in more densely woven brush. It is here where the album at last begins to gel and its trajectory becomes known to us. Viscous and profoundly solitary, van der Geld’s is an intimate world to be sure. Like the flute that haunts its darkest corners, it is a half-remembered death given a new body through the resurrection of the musical act. One feels Patience in degrees of heat, each track an incremental setting on a toaster that sets the coils aglow with varying intensity, leaving us with a distinct char every time.
96 kHz / 24-bit PCM – ECM Records Studio Masters