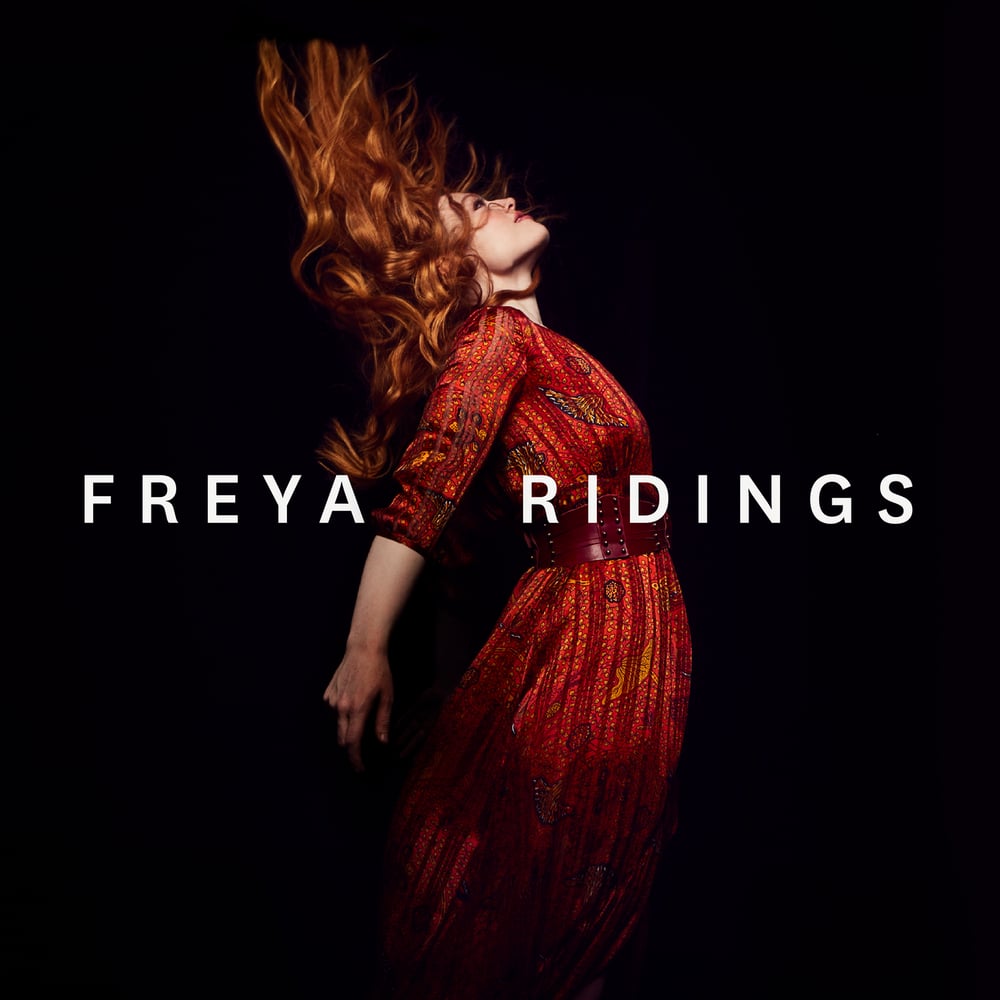 "Having received praise from the likes of Florence Welch and Taylor Swift, she is making a powerful name for herself in the pop world before her self-titled debut album is even released. Driven by her hauntingly deep vocal lead, Ridings' utilizes resonant pianos and anthemic background vocals to accentuate the elegance of her songwriting."
- Ones To Watch

The self-titled debut album from rising pop artist Freya Ridings. The record features 12 songs, including tracks that Ridings has already released as singles such as "You Mean the World to Me" and "Lost Without You." The singer had a hand in writing every song on the album, with the sole exception of "Maps," a cover of Yeah Yeah Yeahs.
44.1 kHz / 24-bit PCM – Good Soldier Records/Capitol Records Studio Masters