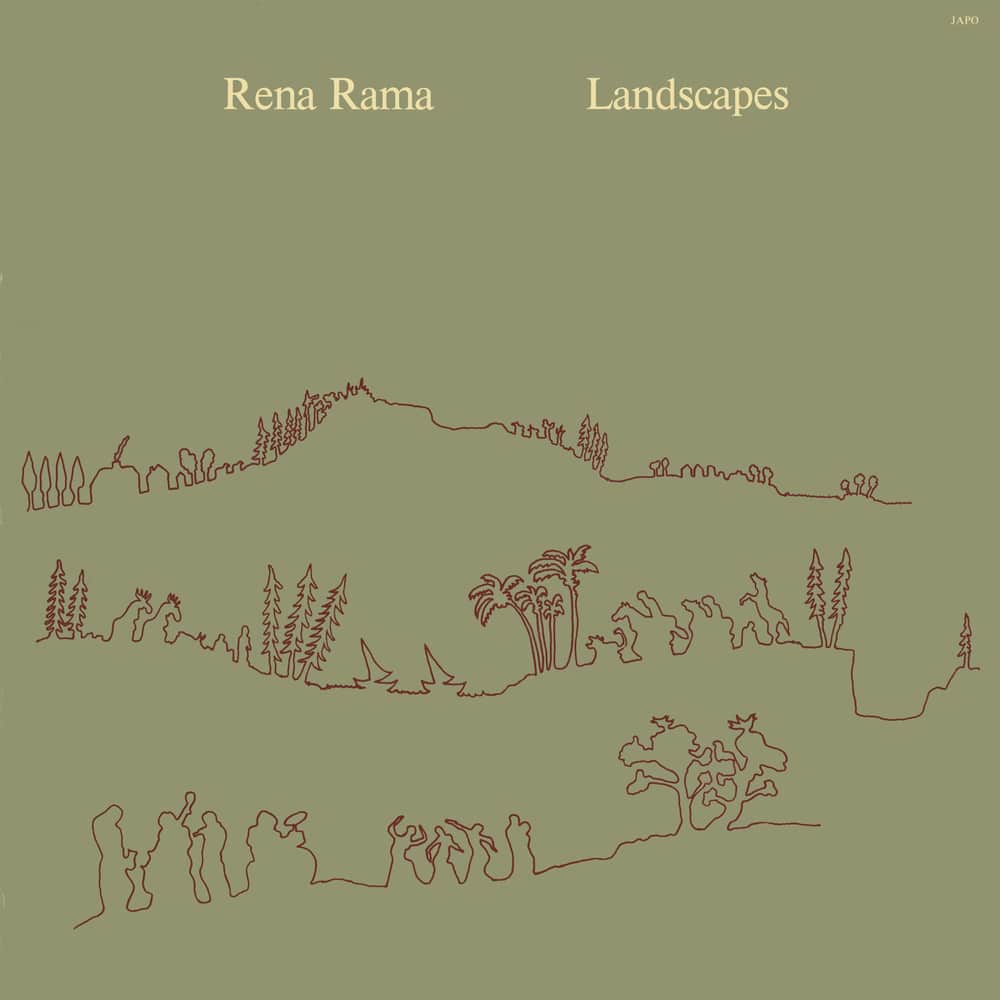 Available in 96 kHz / 24-bit AIFF, FLAC high resolution audio formats
Saxophonist, flutist, and composer Lennart Åberg is among ECM’s sleeper talents. Having graced the label only as sideman to 1994’s Dona Nostra, his brilliance was saved instead for the limited JAPO imprint. On this record he is joined by fellow Swedes Bobo Stenson (piano) and Palle Danielsson (bass), both familiar to ECM listeners. Perhaps not is American drummer Leroy Lowe, who rounds out this incarnation of the quartet known as Rena Rama and played with the group from 1975 to 1983. Born 1944 on a Pittsburg farm, Lowe began playing drums in his high school marching band and later befriended such greats as Billy Hart in his quest for a personal voice. After a two-year period of study at the Berklee School of Music, he joined Otis Redding’s Big Band on tour. The rigorousness of this experience led him to renounce the lifestyle that came with it. In need of recovery, he randomly picked Oslo as a holiday destination and, after some shuffling around, ended up in Sweden, where he sadly died of cancer in 1999…but not before leaving behind a legacy spanning 30+ years. Lowe’s background is not only worth telling, but also seems indicative of Rena Rama’s aesthetic: it spins a globe and plays whatever its finger lands on. From the drum solo that opens the Stenson-penned “Enok,” it’s clear that Lowe was a moving force in this outfit. Colorful as an ice cream shop’s selection of toppings, he opens a spacious sound together with Stenson’s entrance, to say nothing of Thomas Stöwsand’s engineering, while Danielsson adds good vibes to the growing message. With this skyward energy behind him, Åberg need only open his wings and let the wind do the talking. That powerful tenor sheds its earthly weight in favor of a boisterous key that with its dancing unlocks gurgling leaps of intuition from Stenson. Danielsson offers two tunes. The composer’s darkly melodic intro in “Rumanian Folk Song” kicks into a light groove with Lowe along for the ride—the bed of the quartet’s energy. Stenson again scales the z-axis, landing only to relay his altitude to Åberg’s soprano. The latter, soft and sure, casts a gray spell. Throughout, the contours of the rhythm section are much like patterned cloth, wispy yet boldly imprinted. Stenson gives us the alphabet of “Circle Dance” before Åberg’s tenor puzzles it out into words and sentences. He is happy to wander far afield, knowing the band’s footprints will always catch up. A veritable tributary of invention. The reedman closes out with two compositions of his own. First is the soprano-infused “På Campagnan II,” which threads galleries of needles in single strokes of intuition. The pianism’s frenzied beauty and hip contributions from the rhythm section are surpassed only by Åberg himself. Those same infections spread in “Royal Song From Dahomey.” This caravan of purposeful melodizing is at once cold and warm and rains percussion on us as if in a desert without oasis. Like most JAPO releases, this is another elusive jewel, but well worth the digging.
96 kHz / 24-bit PCM – ECM Records Studio Masters