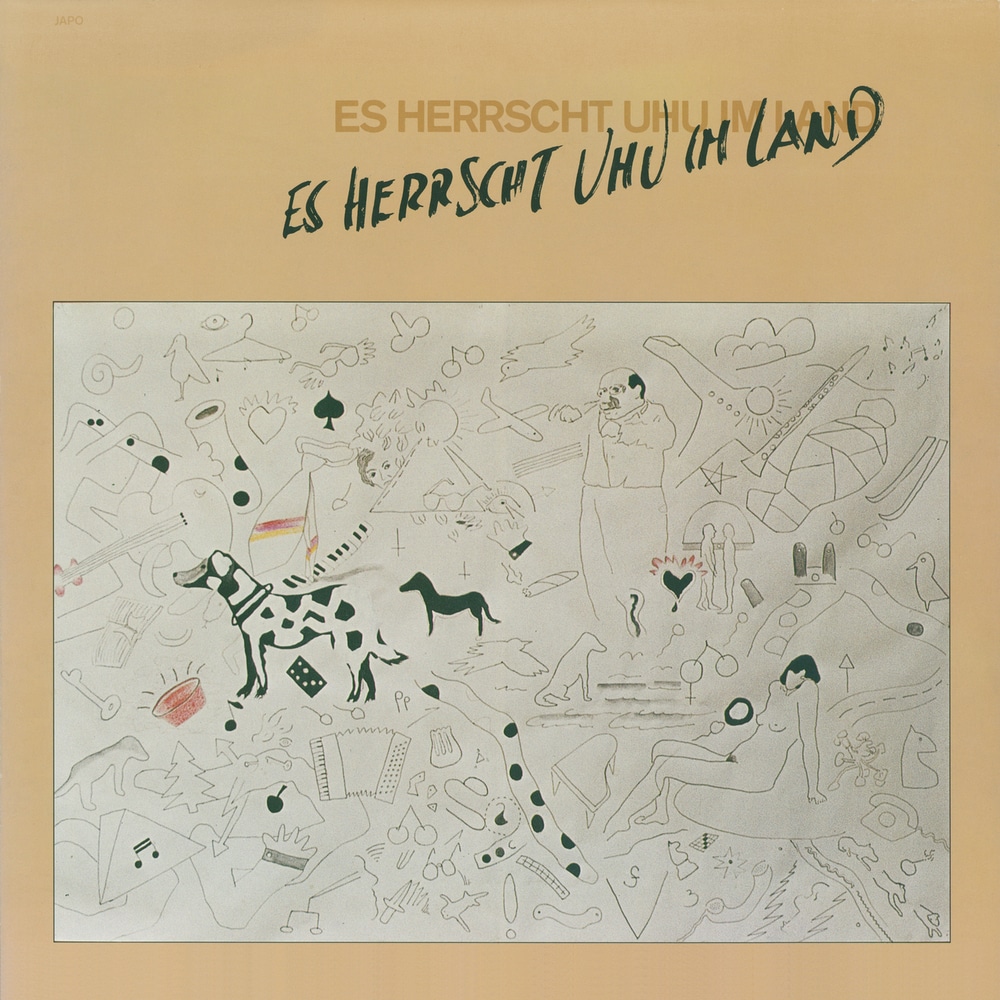 Available in 96 kHz / 24-bit AIFF, FLAC high resolution audio formats
This early collaboration from saxophonist Alfred Harth and composer Heiner Goebbels is a telling lens of intersection through which to mine two fascinating careers. Harth will be familiar to ECM devotees as the progenitor of the label’s second album, Just Music, and would go on to release two further albums in other venues before meeting Goebbels in 1975. The two came together musically in a jazz-rock outfit called Rauhreif which, being to neither’s liking, dissolved, leaving these powerhouses itching for freer means of expression. It was in the context of this collaboration that Harth introduced the young Goebbels to the music of Hanns Eisler, which would of course lead to Eislermaterial, his most successful project to date. After connecting the dots for five years as a duo in various German settings, Harth called on the services of an old friend, Thomas Stöwsand, who’d played cello and flute on Just Music and was now headlong into the ECM storm. Stöwsand agreed to produce and welcomed into the studio Chris Anders, Rolf Riehm, and Annemarie Roelofs, each accomplished multi-instrumentalists, and drummer Paul Lovens. Such is the tangled web of Es herrscht Uhu in Land. In this bedtime story for the escaped mind, the main characters are an adroit political insight, a leak in the colonial pen that ruins a fluid takeover with exposition of intent, and a crucible of retrospection. Neither derisive nor derivative, this project takes a good long look at the sandy areas of our consciousness and pours water on them for sandcastles. The water jug drains itself. The water jug waits for no one.
96 kHz / 24-bit PCM – ECM Records Studio Masters