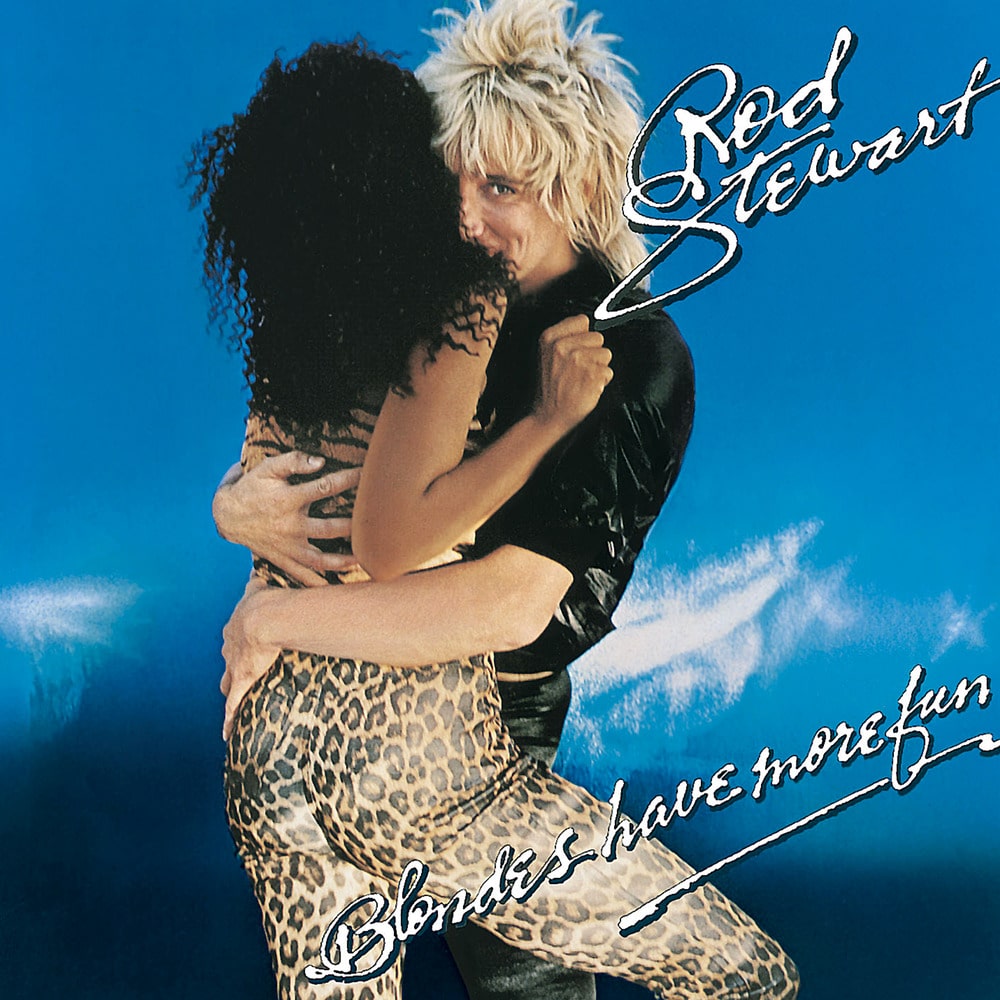 Available in MQA and 192 kHz / 24-bit, 96 kHz / 24-bit AIFF, FLAC high resolution audio formats
Blondes Have More Fun is Rod Stewart's ninth album, released in November 1978. After carving a highly successful career throughout the 1970s as a rock singer, Stewart elected to follow the disco trend that was at its peak in 1978 for some tracks of this album. The first single was "Da Ya Think I'm Sexy," which became a number one hit in the UK, US, Australia and a number of other countries. Many critics panned the direction of song towards disco, but it nevertheless became one of his biggest hits. Stewart has since defended the song commenting that Paul McCartney and The Rolling Stones had also dabbled with disco music by this time.
192 kHz / 24-bit, 96 kHz / 24-bit PCM – Rhino/Warner Bros. Studio Masters