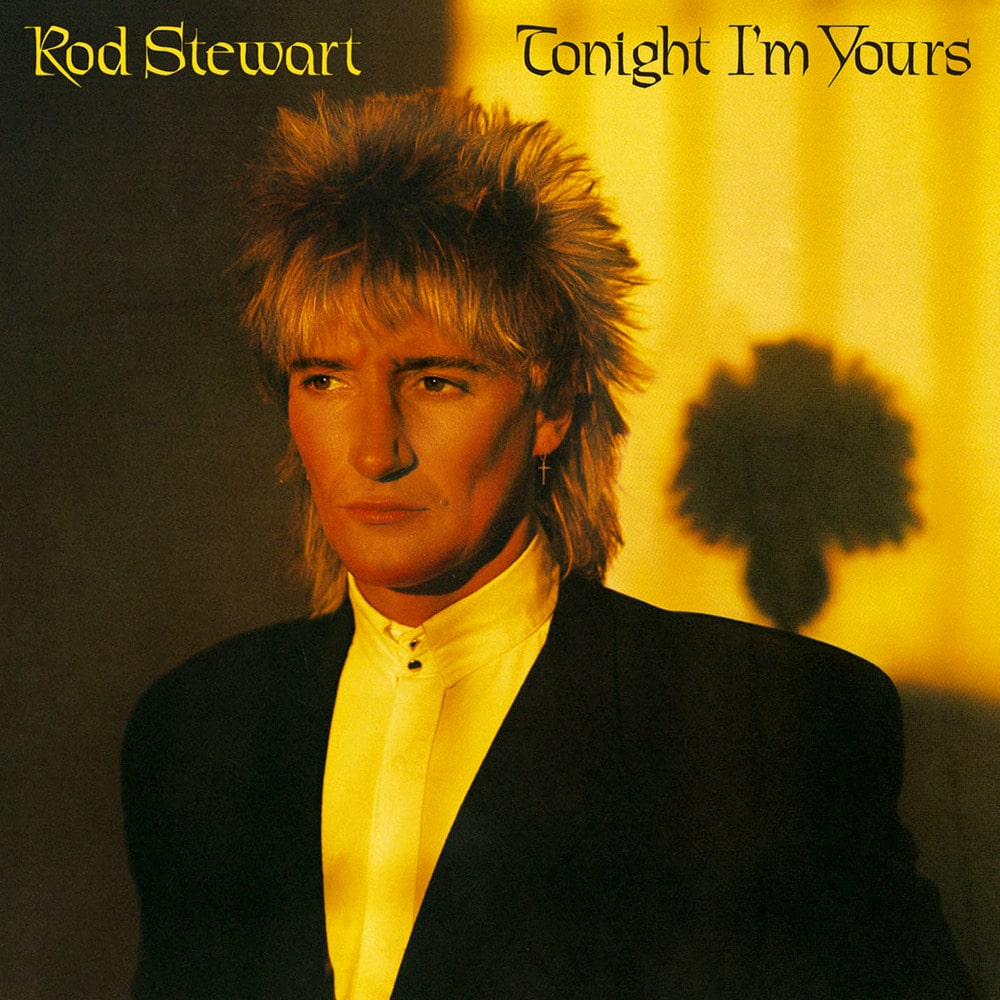 Tonight I'm Yours is the eleventh studio album by Rod Stewart, released in 1981. It features hints of classic rock, pop and new wave.

Tonight I'm Yours saw Rod Stewart further adopting current musical trends, after some disco-influenced songs on Blondes Have More Fun and Foolish Behaviour, by adding elements of synth-pop and new wave to a couple of songs (the title track, and "Young Turks"), while mostly keeping to his rock traditions elsewhere. The album included three covers: "Tear It Up", "How Long", and "Just Like a Woman".

The song "Never Give Up on a Dream" was dedicated to Canadian athlete Terry Fox, who ran 3,339 miles with one prosthetic leg in the Marathon of Hope to raise money for cancer research. Fox succumbed to cancer in 1981, the year the album was released.
192 kHz / 24-bit, 96 kHz / 24-bit PCM – Rhino/Warner Records Studio Masters