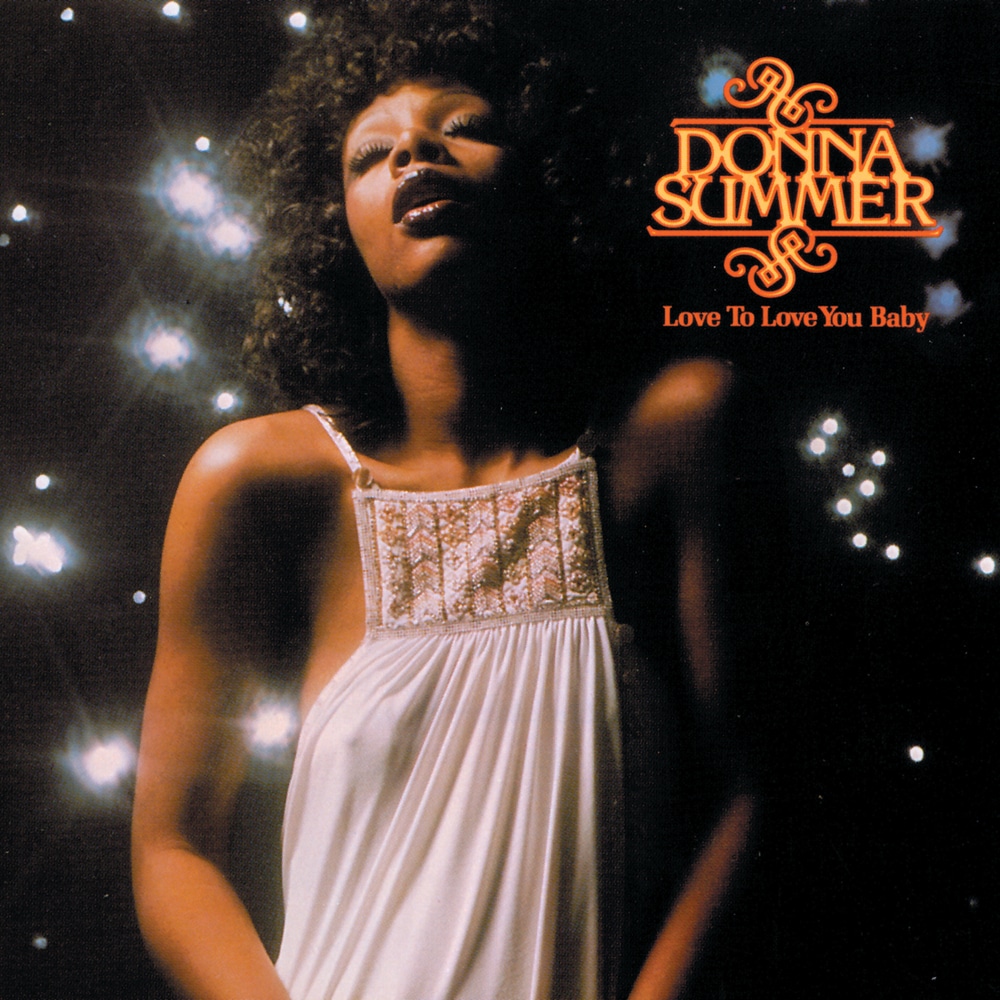 Love To Love You Baby

Available in 192 kHz / 24-bit, 96 kHz / 24-bit AIFF, FLAC high resolution audio formats
Billboard 200 - #11, 1976 Billboard Hot 100 - #2, 1976 - Love To Love You Baby "... she discovered that niche at the crosshairs of rock, soul, dance, and showbiz pop that Madonna exploited so successfully a decade later." - Rolling Stone "... few vocalists could match the sultry, unfettered eroticism Summer brought to many of her best recordings, which seemed to embody the spirit of the disco era perfectly." - Billboard Donna Summer's debut North American release firmly established her as the Queen of Disco, thanks in no small part to the 17-minute, side-long, sexually suggestive title track. An edited version of the song, her first hit, peaked at number two on the US singles chart, was an international smash and crystallized Summer's career, selling 500,000 copies and paving the way for her to become one of the best selling artists in music history.
192 kHz / 24-bit, 96 kHz / 24-bit PCM – Island Def Jam Studio Masters