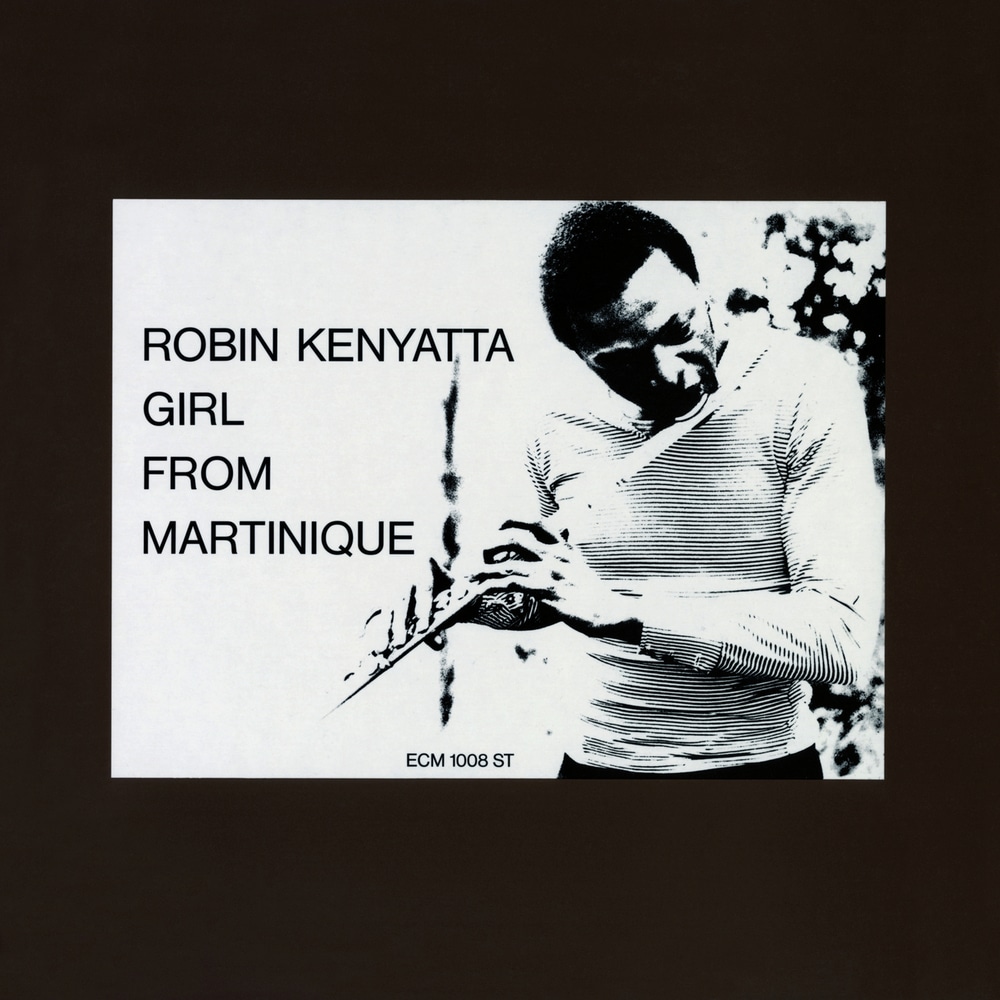 Available in 96 kHz / 24-bit AIFF, FLAC high resolution audio formats
One night, after a gig in Harlem, a budding saxophonist by the name of Robin Kenyatta was approached by none other than Bill Dixon, who expressed an admiration for the young reedman’s skills and would soon introduce him to the likes of John Coltrane. Thus began a colorful and fascinating career that intersected with ECM for this album alone. Girl From Martinique, out of print until now, shows Kenyatta at his most experimental. Kenyatta, who passed away in 2004 at the age of 62, was a standout player in the 1970s free jazz scene, and his intuition and improvisatory chops are in full evidence here. The album grows with every listen as its nuances come to the fore, and rewards the patience put into it.
96 kHz / 24-bit PCM – ECM Records Studio Masters