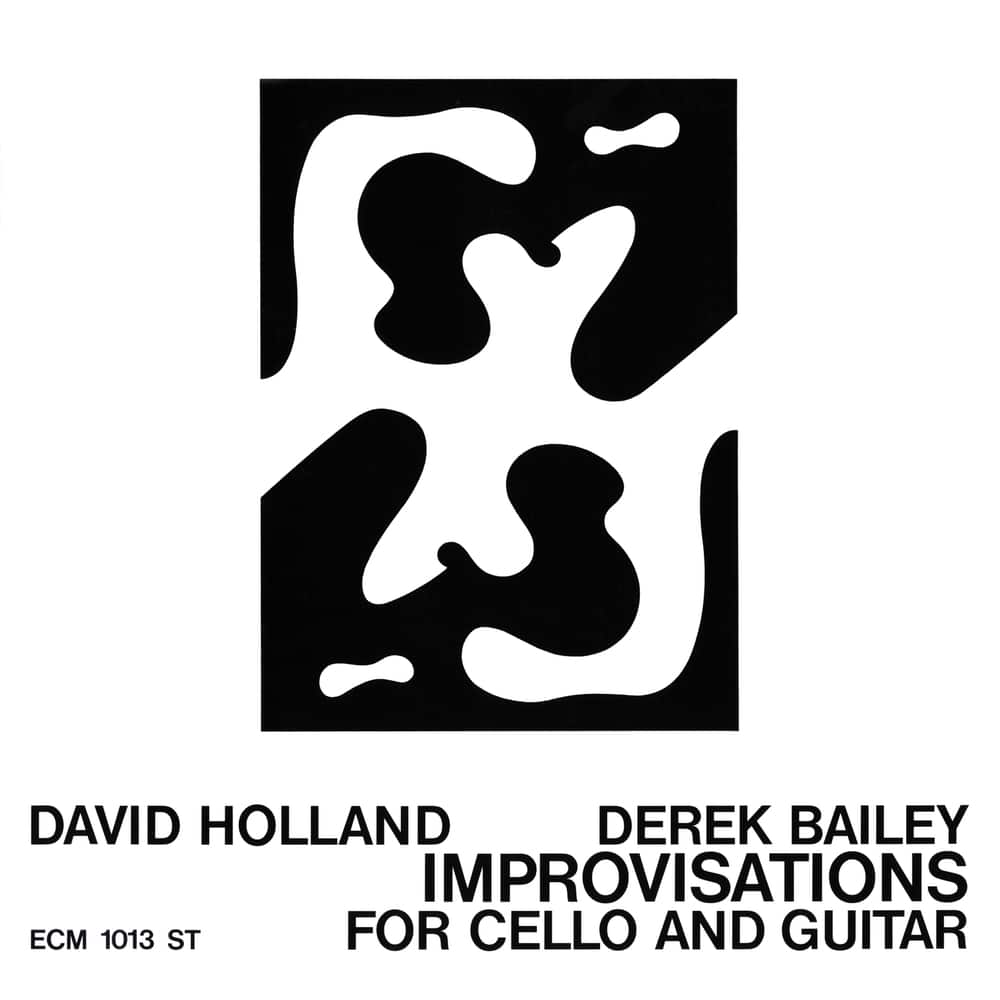 Available in 96 kHz / 24-bit AIFF, FLAC high resolution audio formats
If you’ve ever picked up a guitar and played those short strings between the end of the neck and the pegs and wondered if one could make viable music with that kind of sound, then look no further, for that is precisely the pinpoint aesthetic captured on this rare recording. These improvisations are miniscule and entomological, whispering with the nocturnal regularity of a cricket. Holland and Bailey shift from pops and plucks to more sustained tones at the drop of a hat, but always with an ear keenly tuned to the other player. The two take full advantage of extended techniques to create a wide palette of sounds. These are delicate pieces, but no less full of verve and character for their utter precision. Sometimes the music is incredibly expansive. Other times it seems to implode, by turns galactic and subterranean. Because both musicians are so skillful at what they do, one can truly appreciate the spontaneous dynamics of their playing, the ways in which they react and prompt each other into action. They are never afraid to take separate paths, for they always seem to rejoin, and in doing so they add seemingly endless variety as the energy flows and ebbs. It’s always fascinating to hear Dave Holland’s earlier work, and this meeting with Bailey is certainly an archival treat. Recorded live at the Little Theater Club, London, January 1971
96 kHz / 24-bit PCM – ECM Records Studio Masters